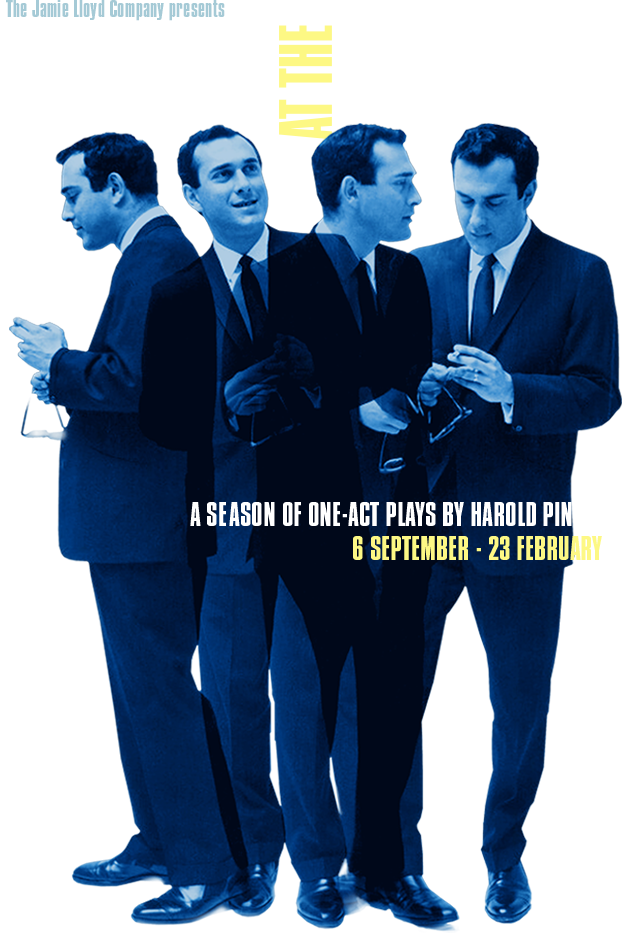 Tomorrow marks the opening at London’s Harold Pinter Theater of what The Guardian has defined as “a mammoth and unprecedented theatrical venture”.

We are talking about “Pinter at The Pinter”, the event which, on the occasion of the tenth anniversary of Harold Pinter’s death on Christmas Eve 2008, will take place in the London theatre which bears his name.

Until February 23rd 2019, the Jamie Lloyd Company will present all 20 one-act plays by the British playwright and Nobel laureate.

The review will be opened by Pinter’s powerful political plays: “One for the Road”, “A New World order”, “Mountain Language”, and “Ashes to Ashes”.

There will also be the world premiere of “The Pres and an Officer”, a satirical sketch recently found by Antonia Fraser, Pinter’s widow, amongst Harold’s notes.

Watch the trailer and… #staytuned on #Pintermonamour!