This week marks the anniversary of the theatre named after the great British playwright. 137 years have gone by since October 15th 1981,when in Pantom Street, the Royal Comedy Theatre opened its doors with the performance of the comedy “The Mascotte” attended by the Prince and Princess of Wales. Designed by the famous theatre architect 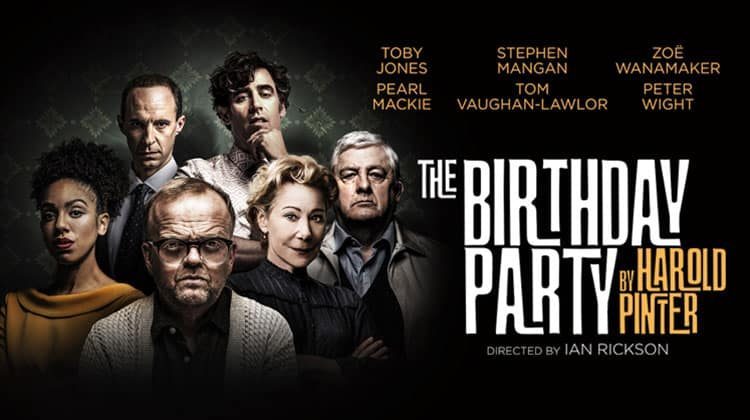 Sixty years from the first time it was performed at the London Lyric Opera House, Harold Pinter’s  “The Birthday Party” is once again on stage in England’s capital at the Harold Pinter Theatre from January 9th to April 14th. Following acclaimed performances of “Betrayal” and “Old Times” – superbly played by Kristin Scott Thomas –  renowned