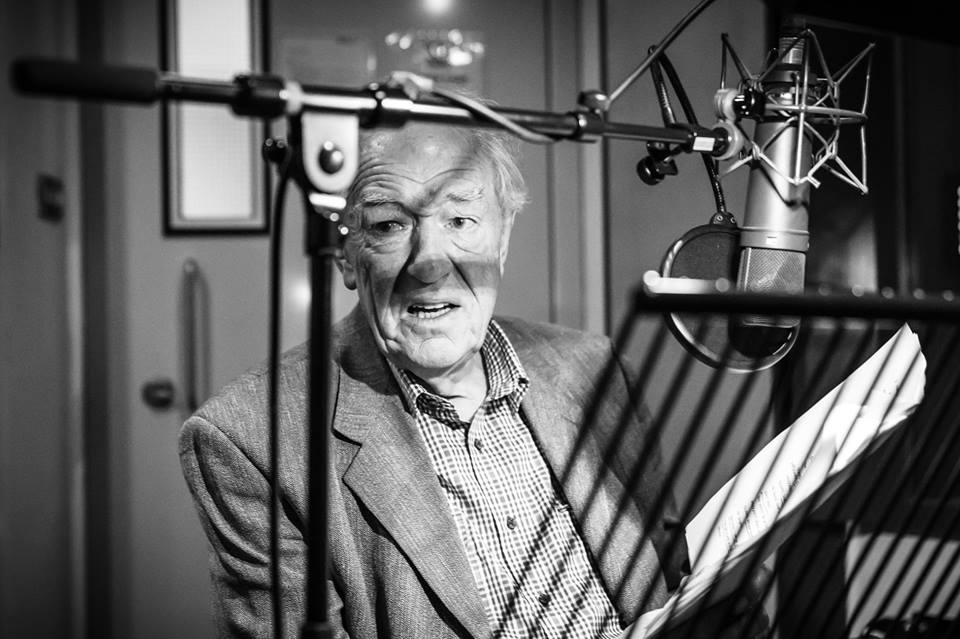 Sir Michael Gambon, the legendary Irish-born British actor also famous for having starred Professor Albus Dumbledore in the final six Harry Potter films, lends his voice at the Pinter at the Pinter!

The actor’s voice will be used as the part of The Guard in “Mountain Language”.  His part has been pre-recorded, and he will not appear on stage in the production which will be performed from 6 September directed by Jamie Lloyd and played by  Paapa Essiedu, Kate O’Flynn, Jonjo O’Neill, Antony Sher and Maggie.

Set in the prison of an unnamed totalitarian state, where individual freedoms have been destroyed, “Mountain Language” was published for the first time in “The Times Literary Supplement” in 1988 and staged in the same year at the Royal National Theatre, starring Michael Gambon and Miranda Richardson.