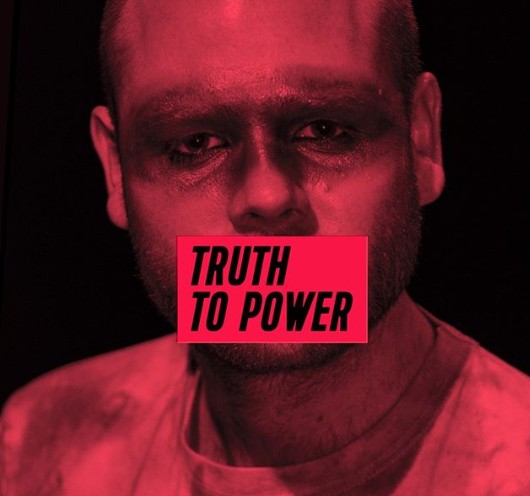 “When my father died in 2013, I remember reading the words ‘truth to power’ in his obituary. That was when I got in touch with Henry. I wanted to know more about their lives, more about that ballet between them, and why those words had become so important to Harold, Mick and the rest of the Gang.”

With these words Jeremy Goldstein recalls how the “Truth to Power Café” was born, an international event inspired by the philosophical and political convictions of Harold Pinter and the Hackney Gang of which his father Mick as well as Henry Woolf were also a part of. The latter is the last surviving member of the Gang and at age 89, will be on stage for the theatrical performance, on show until February 2020 in a number of British cities.

The legendary Hackney Gang… a tight-knit group of penniless young men who in the 1950s would spend hours on the river Lea and in Hackney cafés discussing culture, reciting poetry and reading novels, captained by Harold Pinter. 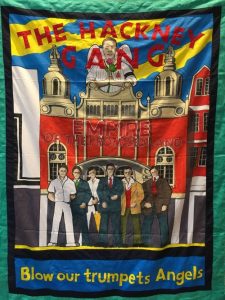 A close-knit group, for whom friendship was sacred. Great friends whom Pinter would never forget and to whom he would write long letters. An extraordinary epistolary collection which for years was preserved in the houses of Henry Woolf and Mick Goldstein, and which was acquired by London’s British Library in 2014.

Jeremy Goldstein says: “reading the letters was a revelation. For the first time, I was able to meet my father as a young man – the man I never knew. This in itself helped me come to terms with what was always a very difficult relationship between us, and in doing so, Truth to Power Café became a love letter to the memory of my father Mick, and his friends of 60 years, Harold and Henry.”

An act of love which has been transformed into an extraordinary event, bringing together memories, poetry, music, images but also the testimonies of ordinary people who have the opportunity of getting on stage to express their opinion and answer the question “Who has power over you and what do you wish to say to them?”

Because in a post-truth era, talking about truth is a non-violent method of conflict resolution. And artists and intellectuals have a great responsibility because as Jeremy Goldstein says “After all, if you’re not telling the truth in the theatre, you have no business in being there.

And for those who would like to know more: Truth to Power Cafè