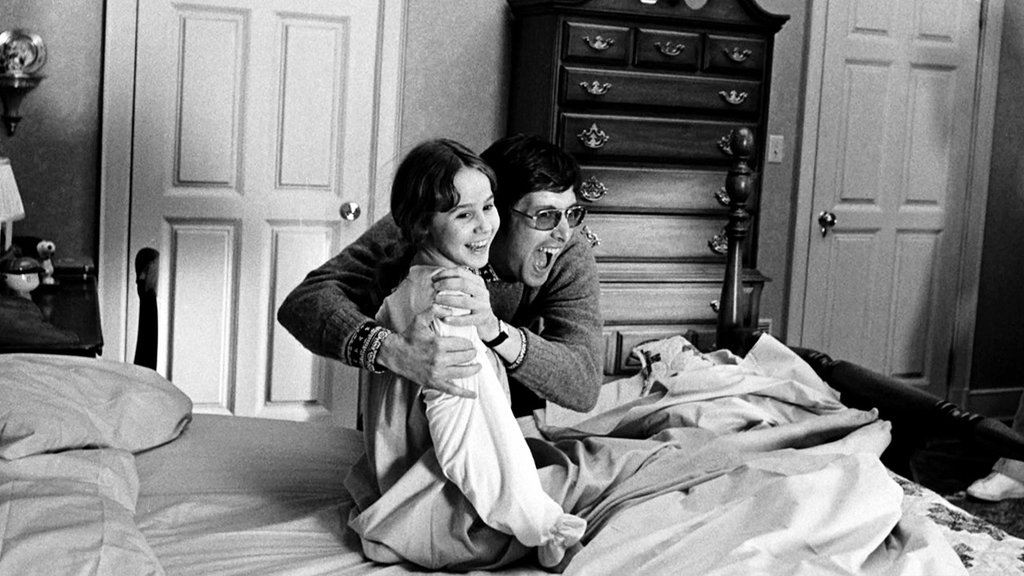 A genius, straight to the point and unconventional, William Friedkin is best known for directing the cult film “The French Connection”, five Oscars and three Golden Globes, as well as  “The Exorcist”, the tormented 1973 film, two Oscars and four Golden Globes, which to this day is considered one of the most interesting milestones in the horror movie genre.

However, maybe not many know that the American director whose career is marked by great successes and downfalls, realized a film adaptation of “The Birthday Party,” one of Harold Pinter’s most represented plays which was panned by critics when it premiered in 1958.

Born in Chicago in 1935, Friedkin began working in showbusiness in his early twenties.

An autodidact, he was captivated by Orson Welles’ “Citizen Kane” and Stravinskij’s “The Rite of Spring,”  The director’s first work was a 1962 documentary against capital punishment.

In 1965 he was hired to direct an episode of the series “The Alfred Hitchcock Hour,” while two years later he made his first film “Good Time,” starring a very young Cher.

Yet, at the time Friedkin was literally obsessed by “The Birthday Party.” And he was determined that the play which he had first seen performed in San Francisco 1962, should be made into a film. “It was the first film I really wanted to shoot,“ the great 84-year old director often remembers today.

And so William met Harold. Their relationship was one of great respect and in time it turned into a deep friendship. In 1967 Friedkin spent a year in London working at Pinter’s side who was writing the screenplay and went ahead with the casting.

Finally Friedkin’s dream came true: in 1968 “The Birthday Party” was released, starring the great Robert Shaw in the role of Stanley Webber – the quintessential Pinteresque character – a failed pianist with a shady past, with no ambitions or dreams, living in a boarding house by the sea, run by a husband and wife who take care of him like a spoilt child.

To this day Friedkin remembers with pleasure the artistic collaboration with Pinter: “The time I spent with him and the many conversations we had were the most invaluable and instructive of my career.”

The only tense moment he had with Harold was when another great director, Joseph Losey, asked Pinter to pressure Friedkin into cutting a scene which was shot through a mirror and was very close to his own style.   Friedkin refused and subsequently declared: “I was not about to destroy the film’s continuity to mollify Losey’s ego”.