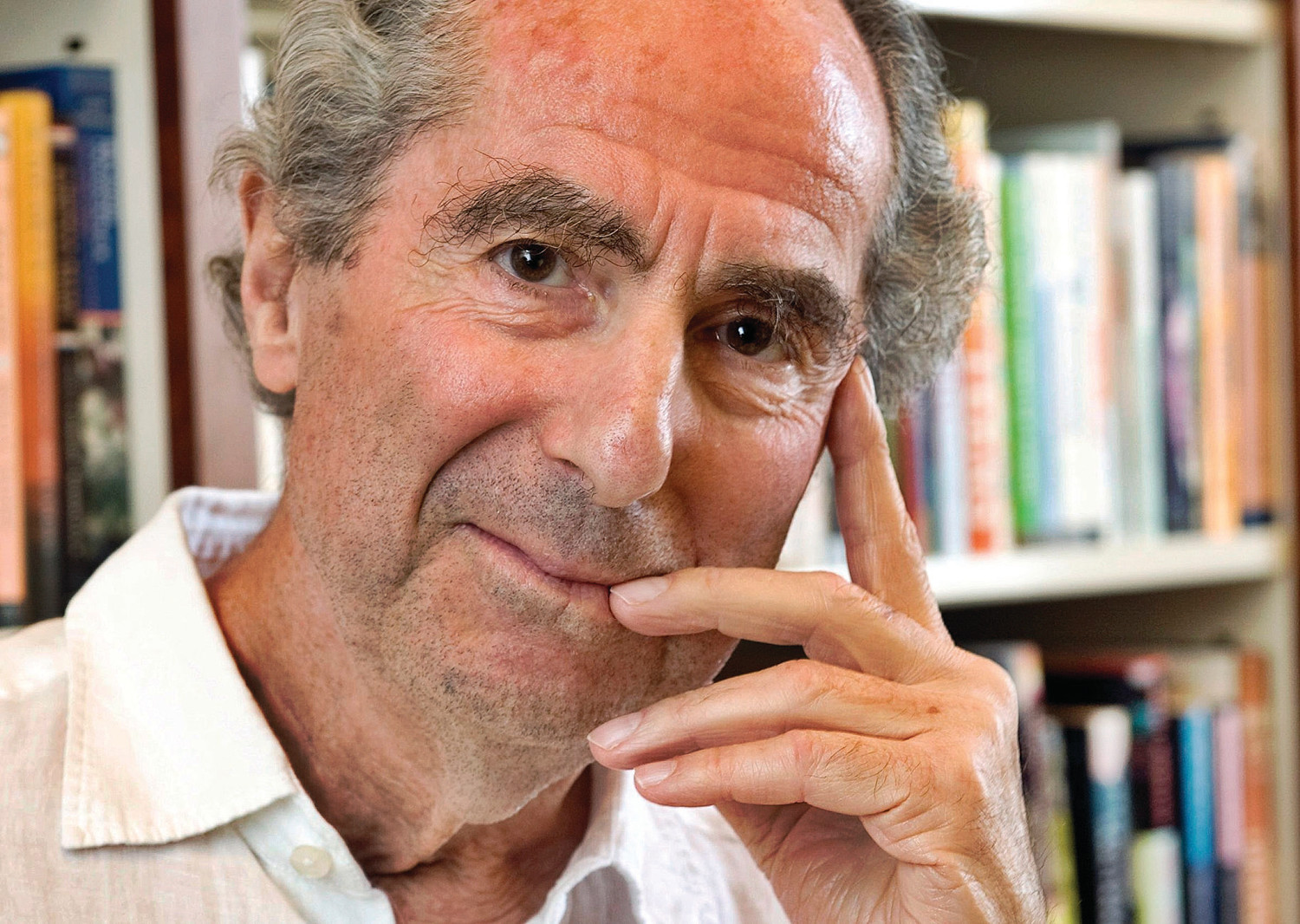 A few days after the death of Philip Roth, an article by Lady Antonia Fraser appeared on “The Times” remembering the friendship between Harold Pinter and the American novelist, author of works such as “American Pastoral” and  “Portnoy’s Complaint”.

It was the Seventies and Harold Pinter had been called to direct “The Innocents”, a play based on Henry James’ story “The Turn of the Screw” with Claire Bloom, the great British theatre and film actress.

At the time Philip Roth often spent time in London with Claire who in 1990 was to become his second wife, after  being engaged for fourteen years. Roth had fallen madly in love with her back in 1952 after having seen her in the film “Limelight” side by side with the great Charlie Chaplin.

Their marriage only lasted four years and left a lot of bad feeling, especially following the publication of Bloom’s irreverent accusations against her ex-husband in her  autobiography.

But those were happy years for Roth and Bloom. He would attend her rehearsals, help her study her lines, and they always had lunch with Harold Pinter and Antonia.

Lady Antonia remembers that being with them was great fun and that Claire was the “true star”. Because as well as being very beautiful she was also intelligent and well read (Roth loved to remark how she had read more  English nineteenth century novels than anyone else).

And what about Philip and Harold? Antonia Fraser recalls they had much in common, starting from the fact that they were both writers and both Jewish, although their thoughts on Israel differed greatly. Their conversations were highly animated, but no discussion ever endangered their friendship.

The warmth of those London meetings, a true warmth as Lady Antonia remembers, lasted through the years:  Harold went to New York when Philip had health problems and Philip wrote affectionate and generous words to Harold when the dramatist was awarded the Nobel prize. Roth sent Lady Antonia a “precious” letter when Pinter died in 2008.

“So now, on Philip’s death, I will look back and think of us four then: ‘always laughing’”.