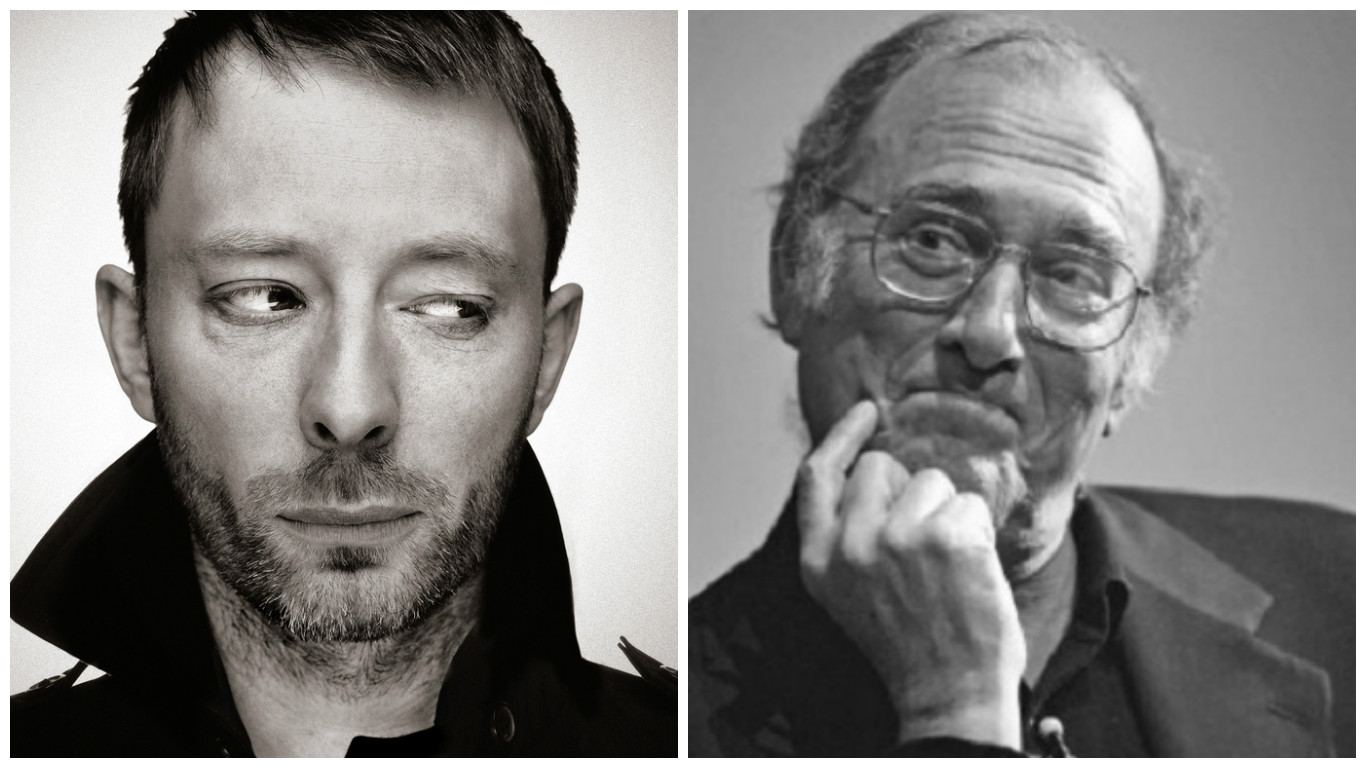 And so it was. The notes of the leader of the famous British rock band resounded on Broadway’s stage on September 17 after six months of intense work during which Thom Yorke used vintage synthesizers to evoke the era in which Pinter’s work was set.

A perfect soundtrack for Old Times.

The British director stated: “The music that Thom has written gives a sense of immediacy to the performance centered on memory and love. Thom’s music works in flashbacks and flash-forwards: you go from a hic et nunc , here and now, with sound repetition games. Thom uses notes to play with time in the same way that Pinter puts it in the text with a pen. His style is epic, complex, irresistible, and at times heartbreaking “.

The ingenious and enigmatic Yorke, fascinated by Old Times, said, “I really enjoyed exploring through music the themes of love and memory, both crucial in Pinter’s text, as well as his rhythms, its narrative turns, its nuances.”

Johann Sebastian Bach was Pinter’s favorite composer. Who knows if Harold would appreciate the notes of Tom’s restless talents… I think he would.