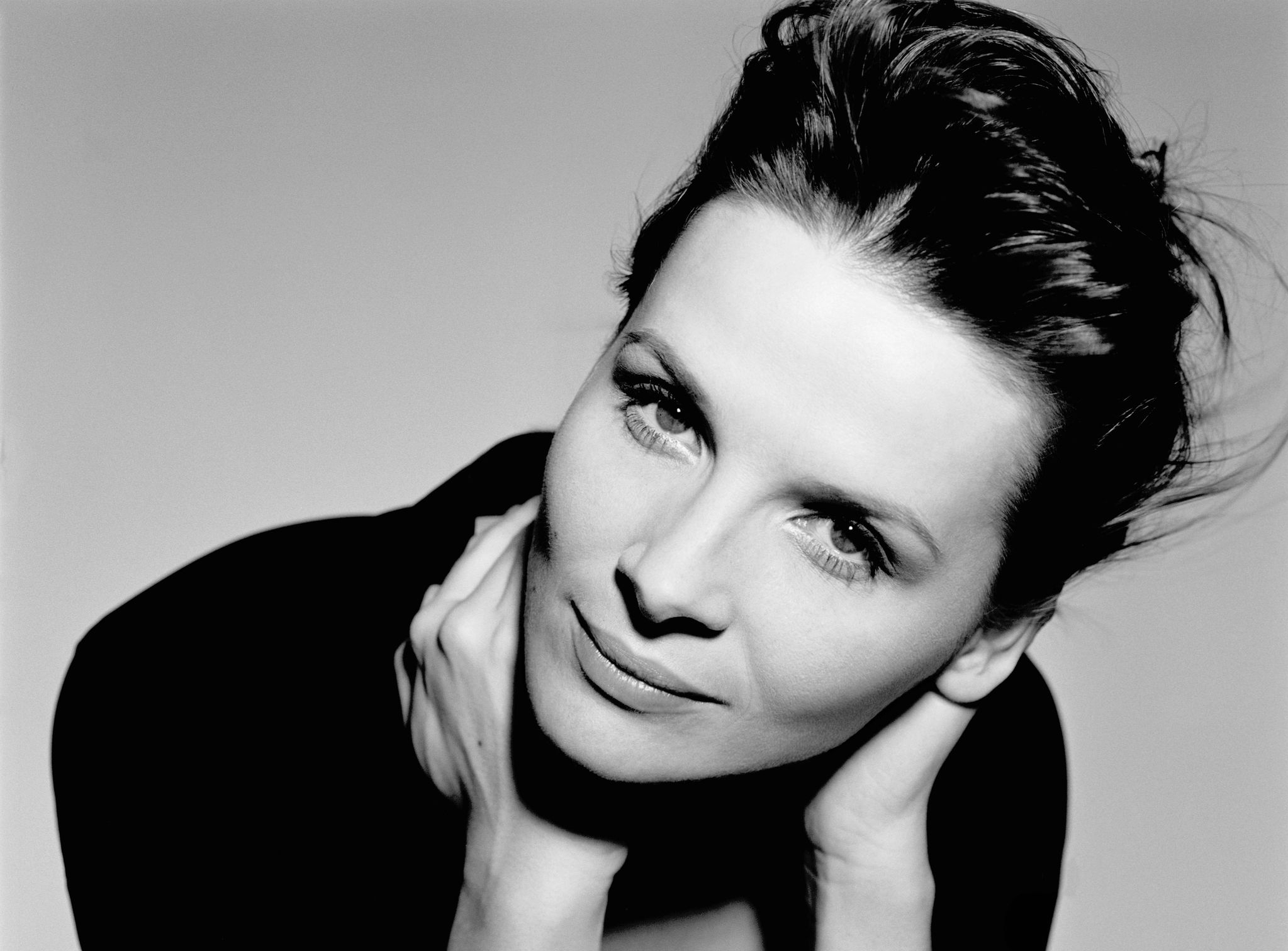 “…then there are those times she becomes a Pinter dream woman: mysterious, knowing and at least slightly the moral superior of the men…”

Her name is Juliette Binoche, and in November 2000, “The New York Time” used these words to describe her debut at Broadway’s American Airlines Theatre in one of Harold Pinter’s most celebrated works: “Betrayal”. For the role Binoche received a Tony Award nomination, the most important American prize for stage acting.

Written in 1978 and performed for the first time at London’s National Theatre in November that same year directed by Peter Hall, “Betrayal” premiered in America in 1980 at the Trafalgar Theatre in New York, where it  replicated 170 performances, directed again by the great Peter Hall and featuring an exceptional cast, including Raul Julia and Roy Scheider.

In the year 2000 revival, Binoche – directed by British director David Leveaux – played Emma, a middle-class wife who betrays her husband Robert with his best friend, Jerry. Events, which take place in London and Venice, are recounted backwards in time, with flashbacks which slowly lead up to the lovers’ first encounter and their first kiss which marks the start of a ménage à trois. Acting alongside her in the role of the lover was  Liev Schreiber, the American actor whom “The New York Times” defined as the best Shakespearean actor of his generation.

An icon of French cinema, Juliette Binoche won an Oscar in 1996 for her role in “The English patient” by Anthony Minghella. She has worked with the greatest directors – Louis Malle, Jean Luc Godard, Krzysztof Kieślowski, Abel Ferrara – and has been awarded numerous prizes inclusing the Coppa Volpi in Venice  (1993) for “The colours: Blue Film” by Kieślowski, the Silver Bear , again for “The English Patient” in Bering and the Palme d’Or in Cannes in 2010, for Abbas Kiarostami’s  “Copie conforme”.