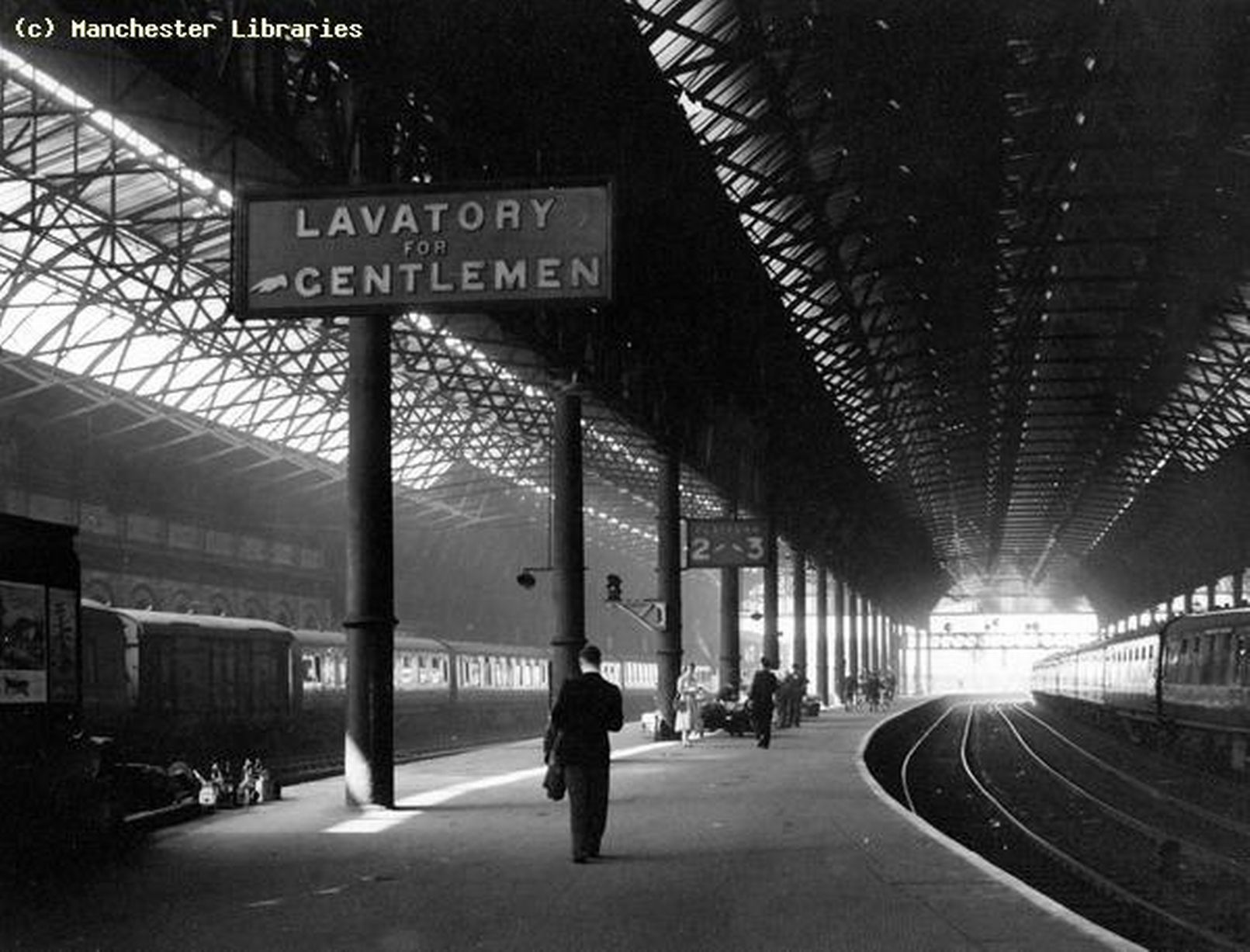 So begins the intense and surreal dialogue on a London night between a minicab controller and a driver in the short play “Victoria Station,” written by Harold Pinter in 1982.

Performed for the first time in October that same year at London’s National Theatre, directed by the great Peter Hall, this very short one-act play is one of the lesser-known and represented works by the British playwright which again is based on the theme of incommunicability.

A city story, with a cab driver wandering aimlessly through the streets at the wheel of his Ford Cortina and a controller sitting in his office telling him not to waste time and go and pick up a Mr MacRooney at Victoria Station and take him to Cuckfield.

There is however a problem: the driver doesn’t know where Victoria Station is… What’s more he has a passenger onboard, a woman, who doesn’t want to be taken anywhere. And so, after driving for a long time, he stops in front of a beautiful building, the Crystal Palace.

There’s another problem: the Crystal Palace, as the controller points out to him, was burnt down in a fire.

Slowly the initial lack of communication between two isolated worlds made of absurd dialogues turns into a conversation which becomes a metaphor of life: weaknesses and fragilities, loneliness and frustrations, the need to escape reality.

“I’m the only one you can trust”, pleads the driver to the controller as he is about to turn to another driver. “I’m alone in this miserable freezing office and nobody loves me,“ declares the man who dreams a holiday in Barbados.

In 2003 a short film was made of “Victoria Station”, starring Robert Glenister and Rufus Sewell, directed by Douglas Hodge, the British actor and director who was greatly successful on stage acting in a number of Harold Pinter plays.

If anyone would like to see it, or see it again…