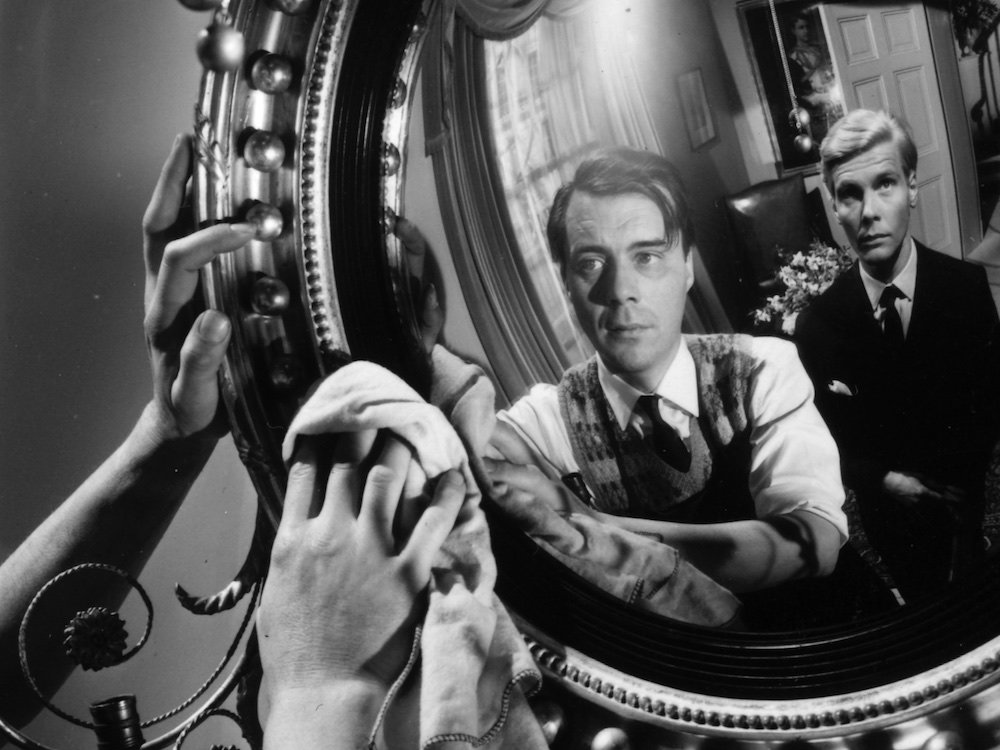 At BFI Southbank of London, on the 1st of July the review “Pinter on Screen: Power, Sex & Politics” will start.

It will celebrate Harold Pinter ’s significant contribution to movies and television, on the 10th anniversary of his death.

The event, curated by Michael Billington, famous theater critic of The Guardian and also Harold Pinter’s biographer, will last two months and will recall the winner of the Nobel Prize in Literature’s long career as a screenwriter.

Historical movies will be showed– such as “The Servant” (1963) directed by the talented Joseph Losey, “The French Lieutenant’s Woman” (1981) with Karel Reisz as director and “The Comfort of Strangers” by Paul Schrader – but also less known tv adaptations like “Old Times” of 1991, played by a young John Malkovich together with Miranda Richardson, “The Collection” (1976) with the great Laurence Olivier and “The Lover” (1963) which starred Harold Pinter’s first wife, Vivien Merchant.

There will be meetings and roundtable discussions about the most relevant themes of the playwright’s works.

Harold Pinter was truly passionate about movies. This excitement was born when he was a child and used to spend the afternoons in the movie theatres of London watching the “black-and- white gangster movies”.

We would like to remember this passion through his own words: “I wrote 25 screenplays for movies, three of them were not realized, three of them were mocked; I deleted from one of them my name and reluctantly left it for another one. The screenplay that I didn’t sign was “The remains of the Day” for which they took my script and rewrote it. But the other 18 were filmed exactly as I had written them. I’m not just talking about the dialogues but more about the structure. I’ve always been willing, to put it kindly, to discuss together the structure. The structure of the movie is a delicate matter, isn’t it? What happens if you move a scene two minutes later? It’s an endless, eternal research, that is what is actually exciting. It truly is so.”