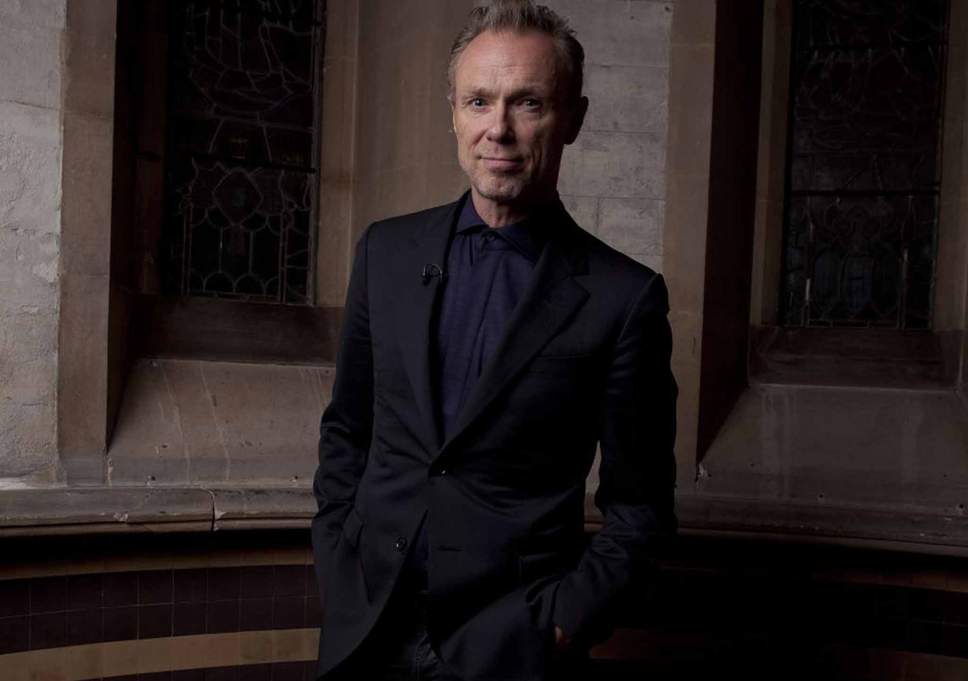 They made musical history selling over 25 million records worldwide.  Renowned British band Spandau Ballet, conquered the charts in the 1980s with hits such as “Through the barricades”, “True”, “Only when you leave”, “I’ll fly for you” and continues to conquer generations of fans still today.

All right but… how are Spandau Ballet connected to Harold Pinter you must be wondering?

Well actually they are! Because after their debut on June 6th with a super sold out show in London and their new line up which includes the talented young Ross Williams as singer, after having announced they will be in Italy in October for three unmissable concerts… they also declared that Gary Kemp, one of the band’s founders , will soon be acting in a play by the great British playwright!

On the occasion of “Pinter at the Pinter”, the unprecedented event which will take place in London from September 6th 2018 to February 23rd 2019 at the Harold Pinter Theatre to mark the 10 year anniversary of the dramatist’s death,   Kemp will appear alongside Phil Davis, Celia Imrie, Tracy-Ann Oberman and Abraham Popoola in “Party Time”  and   “Celebration”.

It is not the first time Kemp features in a Harold Pinter work. 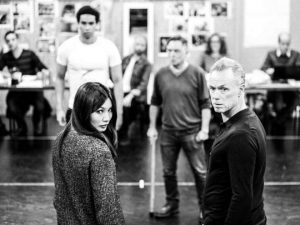 In 2015, in London, he played the main character in  “The Homecoming”, the Nobel laureate’s work which was first performed on June 3rd 1964 at London’s Aldwych Theatre by the Royal Shakespeare Company.

On that occasion Kemp remembered when, as an adolescent, he put on “The Dumb Waiter”.

He also declared: “As a musician I find his works very musical. Harold’s words have a strong sense of rhythm”