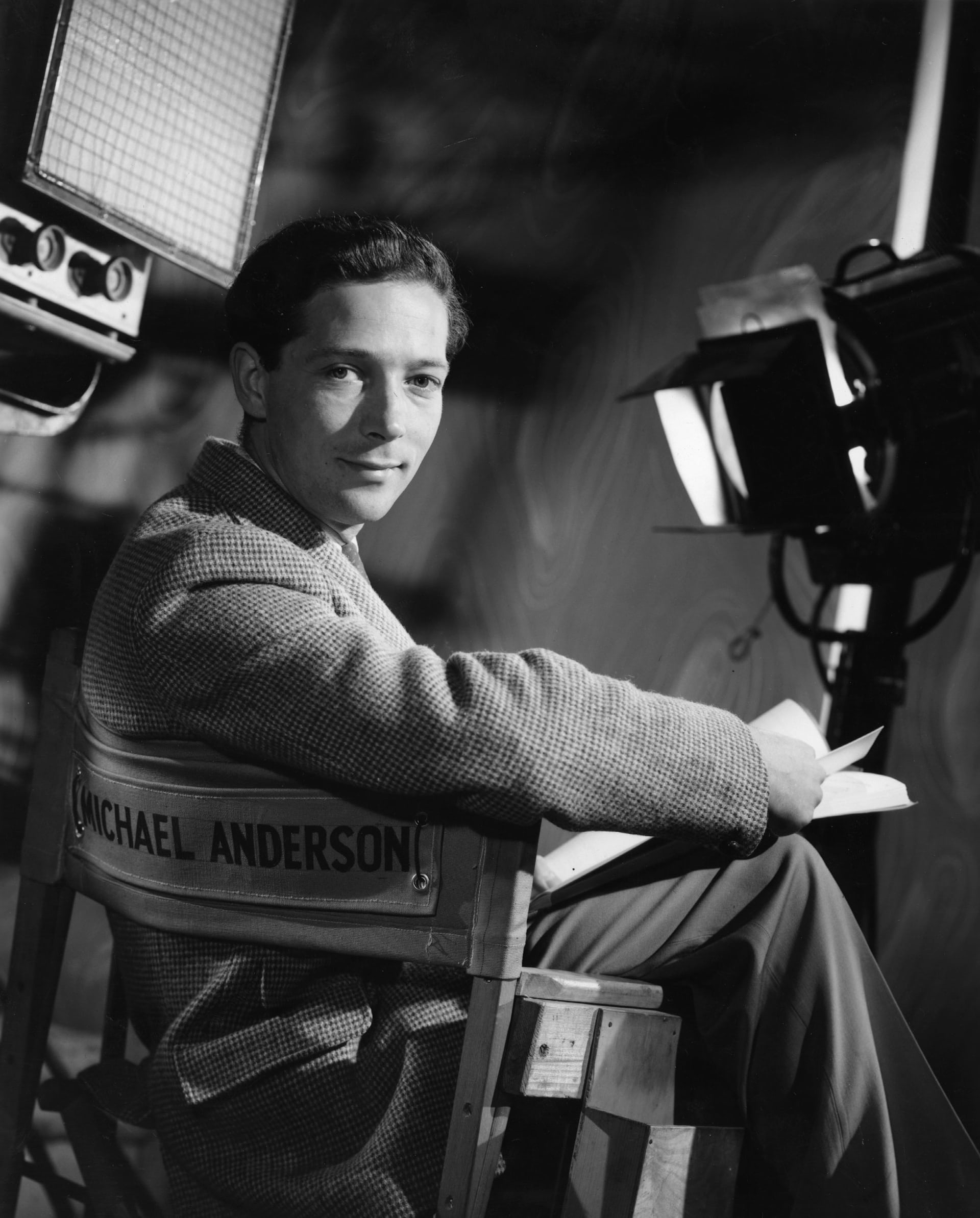 British director Michael Anderson departed from us a few days ago, he was 98 years old.

He was known to most for the film “Around the world in 80 days” , based on the famous novel by Jules Verne and which in 1956 won 5 Oscars. Born in 1920 Anderson started his career in the world of film making in the 1930s as a runner at London’s Elstree Studios.

During the Second World War he enrolled in the Royal Signals Corps where he met the great Peter Ustinov with whom he worked as assistant director in “School of Secrets” (1946) and “Vice Versa” (1948) and as codirector and co-screenwriter in “Private Angel” (1949).

In 1955 he obtained some success with war film  “The Dam Busters” thanks to which the following year producer Mike Todd asked him to direct the famous film mentioned above on the adventures  of Londoner Phileas Fogg and his French valet Passepartout who, on a 20,000 pound wager, attempts to travel the world in 80 days.

During the following years Anderson mainly worked on thrillers and action movies such as  “Chase a crooked shadow”,  “The Wreck of the Mary Deare” and “The Naked Edge” (1961), a Hitchcock-like psychological thriller starring Gary Cooper in his last on-screen appearance. .

However there is a less well-known gem of film by Anderson dated 1966 by the title “The Quiller Memorandum”. It is the screen adaptation of Adam Hall’s novel “Berlin Memorandum” .

The screenplay was written by Harold Pinter and it starred Senta Berger, Alec Guinness, George Segal and Max Von Sydow. 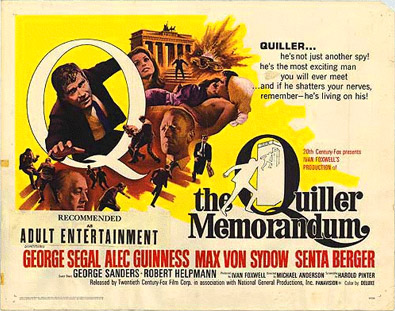 The film is the story of a secret agent who goes to Berlin to investigate the death of two British agents by a mysterious Neonazi organization operating in West Germany. The film however  is not  a James Bond style spy movie and thanks to Pinter’s screenwriting the result is an interesting and profound reflection on the human condition.

It was not the first time Harold Pinter and Michael Anderson’s paths crossed.

In 1962 an already famous Dirk Bogarde learned that a young Harold Pinter had written the screenplay to  “The Servant” based on the novel by Robin Maugham. The film had already been commissioned from Michael Anderson but a phone call from Bogarde to the great director Joseph Losey changed the course of history. At least that of Harold.

Losey bought the rights off Anderson and began to work with Pinter on what was to become an undisputed masterpiece.