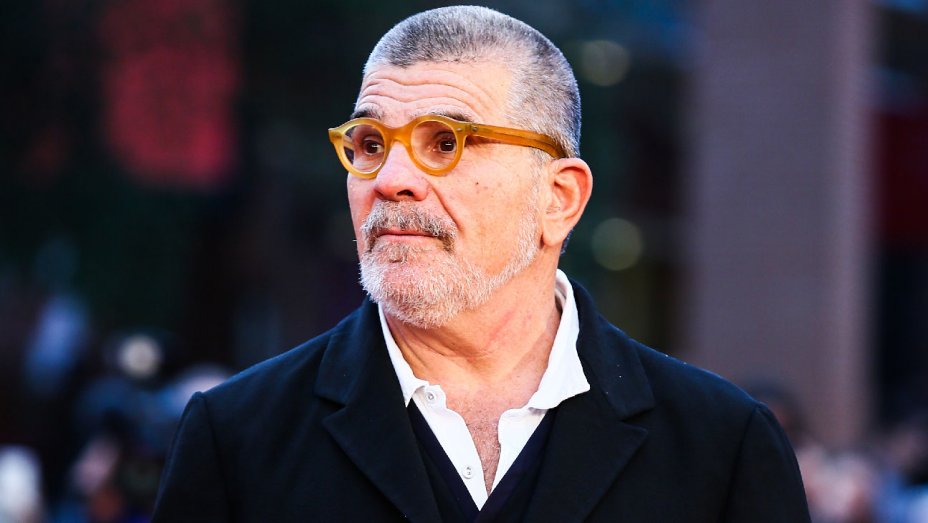 The news was given just a few days ago. Playwright, screenwriter and dramatist David Mamet,  1984 winner of the Pulitzer prize will be bringing the Harvey Weinstein scandal to the theatre.

Details are scarce: in an interview with “The Chicago Tribune”, Mamet only revealed that the project will go by  the title “Bitter Wheat”. The newspaper has further reported indiscretions that a Chicago theatre actor and Hollywood star has already expressed an interest in playing the main character.

It is not the first time that Mamet explores the theme of sexual harassment.

And maybe not many know that he did so in collaboration with Harold Pinter.

“Pinter has always been my hero” Mamet recently declared. In the mid sixties, when he was just an adolescent, he would spend hours at the legendary Oak Street Book Shop in Chicago (where he was born in  1947) reading the works of Samuel Beckett and Harold Pinter.

It was there, under the indulgent gaze of Carol Stoll, the bookstore owner, that Mamet was first influenced by the British playwright: “He was responsible to a large extent for me starting to write. He was my first encounter with modern drama. His work sounded real to me in a way that no drama ever had. It was stuff you heard in the street. It was the stuff you overheard in the taxicab. It wasn’t writerly.”

Mamet learnt from Pinter the techniques of theatrical writing and of keeping only what is strictly necessary.  He learnt the great power of silence and its ability to capture the audience as much as the words the actors say. .

In the 1970s Mamet began to be known for his theatrical works and in 1983, debuted in the world of cinema with the screenplay for the film “The postman always rings twice”, directed by Bob Rafalson and starring Jack Nicholson and Jessica Lange). Further , he received his first Oscar nomination for “The Verdict” (featuring a memorable closing statement by an extraordinary Paul Newman in the part of the lawyer) and wrote the play “Glengarry Glen Ross”, a fierce take on the world of business in the United States.

Not entirely convinced of the work, Mamet decided to send it to Harold Pinter.

When Pinter read it he immediately fell in love with it and sent it to the great director Peter Hall. “Glengarry Glen Ross” wa staged at London’s National Theatre in Autumn that same year and in 1984 won the Pulitzer prize for drama. Mamet would make a film out of it (in Italy the title was “Americani”), starring Al Pacino, Jack Lemmon, Alec Baldwin and Kevin Spacey.

And here we see a return to the theme of sexual harassment. And a return of Pinter. Because “Oleanna” focuses on a  professor accused of attempted rape by one of his students. And because Pinter directed Mamet’s first British production (in 1993) at London’s Royal Court, changing the ending wtih that of the previous version written by Mamet.

“There can be no tougher or more unflinching play than Oleanna. The original ending is, brilliantly, ‘the last twist of the knife’. She gets up from the floor (‘Don’t worry about me. I’m alright’) and goes straight for the throat. The last line seems to me the perfect summation of the play. It’s dramatic ice.”

Mamet did not take Pinter’s decision well and the two great writers grew apart.  Only to make amends several years later, in 2000,  when Mamet directed Pinter in the TV version of the play “Catastrophe” which  Samuel Beckett – another of Mamet’s idols and a close friend of Pinter’s  – wrote in favour the dissident Czech playwright Vaclav Havel.