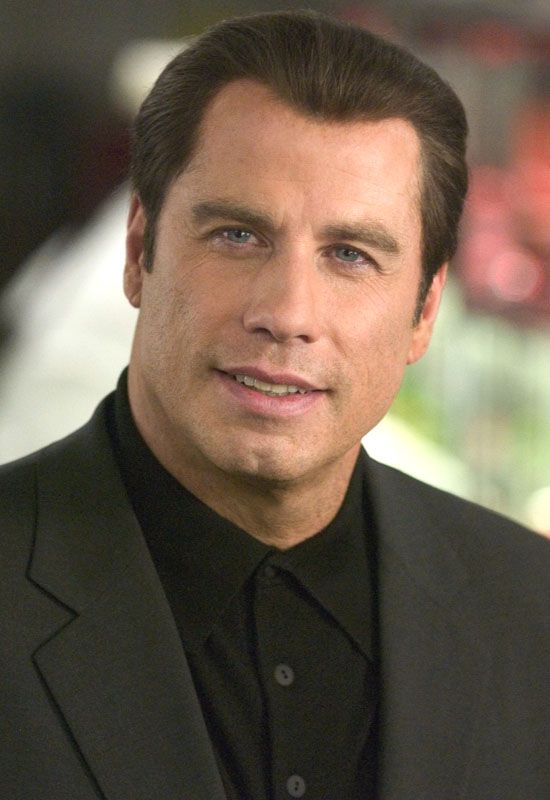 After having seen him in his white suit and bell bottom pants as Tony Manero in the iconic dance scene in “Saturday Night Fever”, or in the role of Vincent Vega, the ruthless (but not always) criminal in the cult movie “Pulp Fiction” it might seem a little odd to imagine that John Travolta acted in a play by Harold Pinter.

And yet it’s true.

It was 1987 when the American network ABC asked Robert Altman to make a television program as part of the series “Dramatic Specials”. The American director suggested producing a series of Harold Pinter one-acters which he had already presented to HBO a couple of years earlier but which had been refused on the grounds that the English playwright was too “esoteric”.

“I was shocked when ABC accepted my proposal”, commented Robert Altman in an interview to “The New York Times”. This is how “Basement” came to be, the transposition of two single act plays by Harold Pinter “The Dumb Waiter” and “The Room”.

“The Room”, the playwright’s first piece written in 1957, performed at London’s Hampstead Theatre Club on January 21st 1960, was interpreted by Julian Sands, Donald Pleasence, Linda Hunt (1984 Oscar winner as best supporting actress for “A year of living dangerously” by Australian director Peter Weir in which she played the part of a male photoreporter, and Annie Lennox, Scottish singer and cofounder of Eurythmics.

It was the network directors themselves who suggested that the leading role in “The Dumb Waiter” go to John Travolta who had started his career in the mid 70s on ABC itself.

Robert Altman was initially perplexed and admitted he knew little of Travolta.

John also was not enthusiastic  because he feared that a return to television would be seen as a a professional defeat. “Every year Gary Pudney calls me to offer me to do something on TV. I always politely refuse. When he asked me to meet him in his office to discuss an ABC project I thought: how am I going to get out of it this time? But when he mentioned Altman and Pinter, I couldn’t believe it! ”

Mr Pudney organized a lunch at the Russian Tea Room in Manhattan to introduce Travolta to Altman. The actor had meticulously prepared himself and when, as he ate, John started reciting extracts from the play with a cockney accent Altman could do nothing bust say, in the Hollywood way, “Hey boy, you got the job.”

And so this is how John Travolta came to play Ben, an eccentric hitman who together with his buddy Gus  (Scottish actor Tom Conti) find themselves in an uninhabited villa waiting for instructions on their next job which should be communicated using the dumb waiter.

“I remembered seeing him play some strange characters on TV and essentially his part in “The Dumb Waiter” is a humorous one. The dialogue is a non sequitur dialogue, difficult to learn, but John managed to do so. Him and Conti are very amusing together… they are like the new odd couple,”declared Robert Altman.

And Pinter also approved : “I was brought up in a very living and lively television tradition. I’ve written directly for television myself. But now it seems that the single play is going out of fashion on English television, so I’m thrilled that it’s coming back in America.”