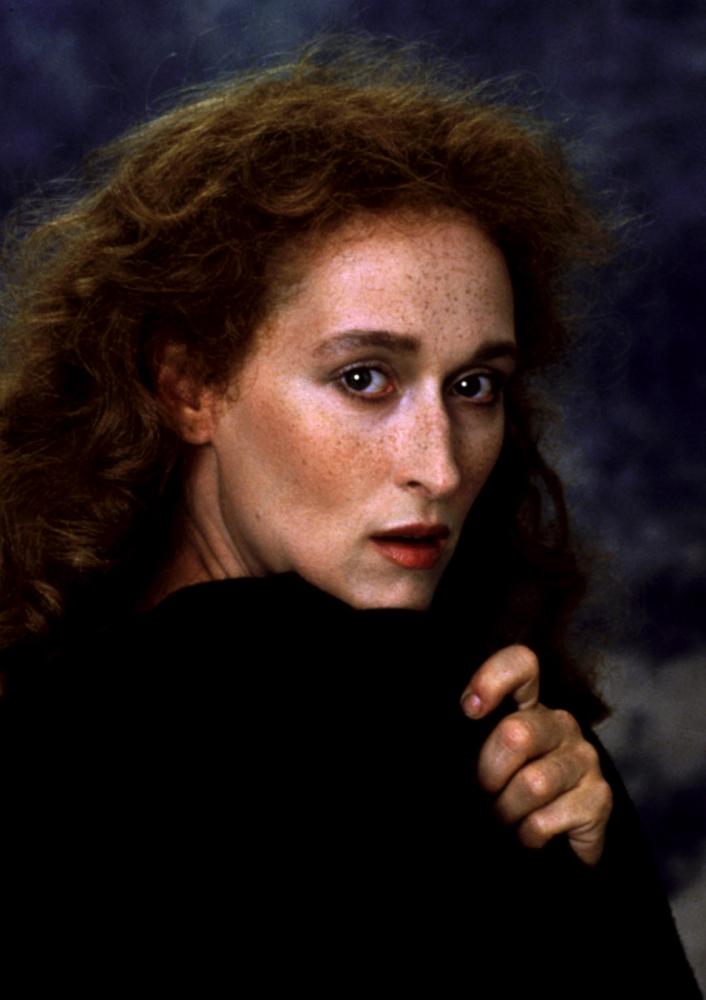 We all remember the scene. A mysterious woman wrapped in a cloak, standing alone at the end of a wind-swept pier, the ocean waves beating against it, resolutely looking at the horizon, defying danger.

And then that face, unforgettable, tragic, that powerful and piercing gaze.

Set in a landscape which evokes the paintings of Turner, this is the opening scene of “The French Lieutenant’s Woman,” a film based on the book by John Fowles and directed by Karel Reisz in 1981, starring Meryl Streep and Jeremy Irons.

Everyone knows this wonderful film. However few know that the screenplay (which won a David di Donatello award in 1982) was written by Harold Pinter who masterfully adapted the novel for the cinema in an innovative manner. Pinter eliminated the narrator, who in the book is Fowles himself and who often intrudes on the characters’ lives making a comparison with the sixties, the period when he wrote the book, therefore creating two parallel and independent stories.

One is set in Victorian England. Charles, a young man who studies fossils and is engaged to the wealthy Ernestina Freeman, has a passion for Sarah Woodruff, a woman shunned by her community for her brief relationship with a French lieutenant. The second storyline, set in the eighties, describes the secret relationship between Mike and Anna, two actors shooting a film based on John Fowles’ famous novel.

Two fictional levels, two stories intertwining and an ending in which Pinter blurs the lines between reality and fiction. Past and present merge, the two worlds which are separated only by time come together in one word “Sarah”, which Mike shouts at Anna when she leaves, as she abandons the films main character at the end of the film.