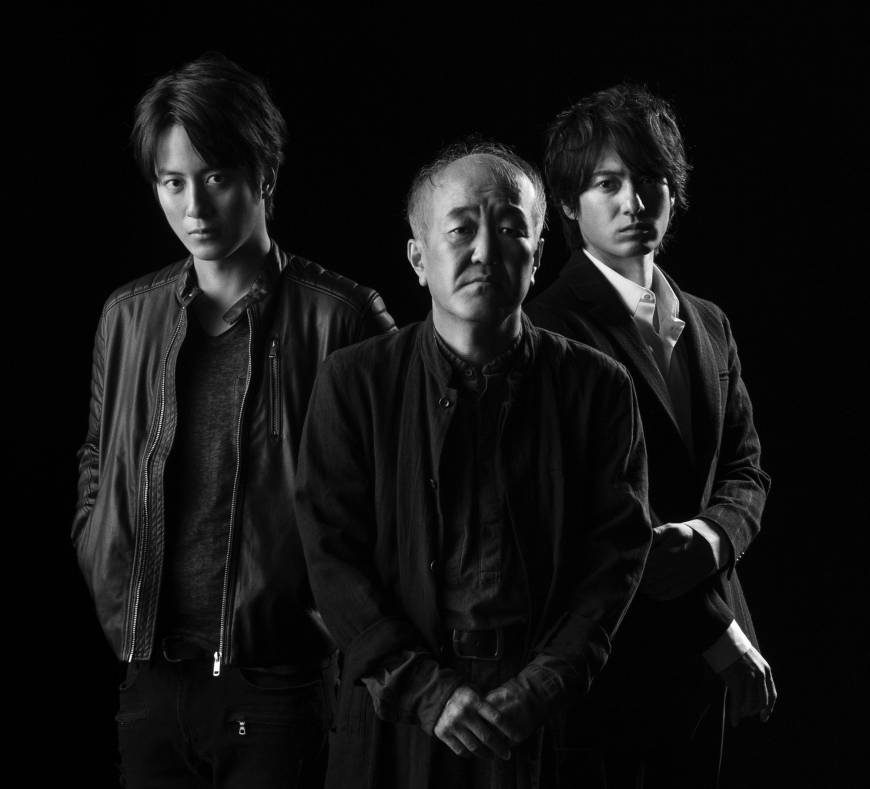 In the Land of the Rising Sun Harold Pinter’s works are rarely performed.

It could be because he is so Pinteresque, because of his peculiarity in portraying human existence through dialogues full of silence and ambiguity which can disorient and worry the Japanese  spectator who is little accustomed to the “theatre of the absurd”.

But we know that Pinter’s charm is irresistible, at whatever latitude you find yourself.

And so Shinatoro Mori, a young promising Japanese director, famous for having directed Samuel Becket’s “Waiting for Godot”  and Christopher Marlowe’s “Edward II” in his native country, will be staging “The Caretaker”, written by the British playwright in 1959, in Tokyo.

Until  December 17th , the stage at the Setagaya Public Theatre, directed by Kyogen Mansai Nomura with an approach which merges traditional Japanese performing arts and contemporary theatre, will become that small  hovel full of useless junk, letting in draft and rain, housing the three unlikely characters of Harold Pinter’s acclaimed work.  Two are brothers, one of which  is mentally unstable and haunted by his stay in a lunatic asylum where he underwent electr(oshock treatment, and a homeless man who tries to settle into their home located in the west London.

The director has chosen the young actor Junpei Mizobata to play one of the borthers.

Mizobata is famous for having acted in numerous “dorama” (extremely successful Tv series) and for the famous Detective Conan manga live action series. In a recent interview to The Japan Times he declared that he was thrilled to play the role, despite having benne a little perplexed at the start  at having to act in a the theatre of the absurd, a genre which is rarely performed in his country.

Are you curious to know the spelling of Harold Pinter in Japanese?

Here you are then: ハロルド・ピンター