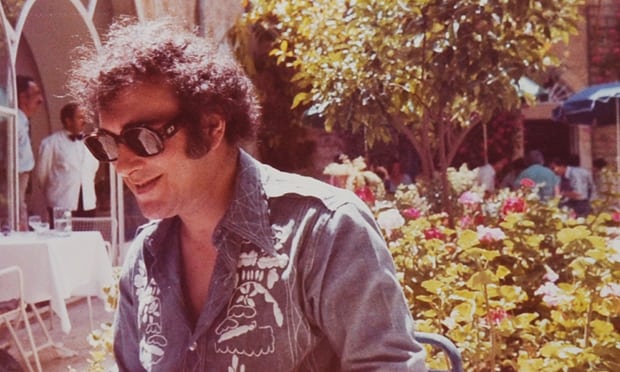 In preparation for the trip, Pinter had bought a pair of  “Abnormally huge and rather sinister” sunglasses and two-tone leather and canvas shoes.

So begins the diary that Lady Antonia Fraser kept throughout their stay in the Holy Land, on the thirtieth anniversary of the Independence of the State of Israel. Published at the beginning of this year, “Our Israeli Diary, 1978 – Of That Time, Of That Place” is dedicated to Pinter’s parents Frances and Jack, “who loved Israel”.

Neither Pinter nor Lady Antonia had ever been to Israel before.

And this journey, in a sense, forced Harold to come to terms with his Jewish side, with the education he had received as a child and almost forgotten. “I haven’t thought about my Bar Mitzvah for years,”  said Pinter, as Lady Antonia records of their conversation at the Mishkenot restaurant.

Lady Antonia wrote up her diary every morning on a portable Olivetti while Pinter was showering. They lived in a big apartment in Jerusalem. He read “Jerusalem, Jerusalem”, the historical essay by Dominique Lapierre and Larry Collins on the events leading up to the creation of the state of Israel. She read the Jerusalem Post every day and plunged into “My Life”, the autobiography of the first Israeli woman prime minister, who was to die a few months later.

Fraser’s diary is a rich seam of stories through which we discover the historic places of the land … the Old City of Jerusalem, Bethlehem, the Via Dolorosa, the Dead Sea. Many are laced with humour, as when Lady Antonia describes Pinter’s dizziness and malaise on the cable car up to the fortress of Masada and the dedication he wrote once safely back on the ground: “To Antonia, the girl who got me down alive”.

Lady Antonia also writes about visiting the then opposition leader Shimon Peres in his home in Tel Aviv, meeting with Jerusalem Mayor Teddy Kollek, the time they spent at the Israeli Parliament, the Knesset, with the writer Moshe Perlman and how she preferred not to meet Jackie Kennedy.

Often critical of Israeli policy over the Palestinian question, Pinter at the end of the trip, over a bottle of fresh, light wine, told Lady Antonia: “I definitely am Jewish. I know that now. But of course that makes it more complicated. I am also English. And this is an Arab town.” 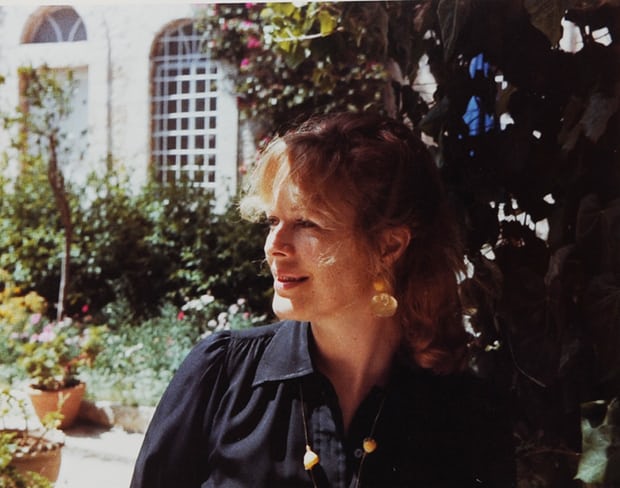