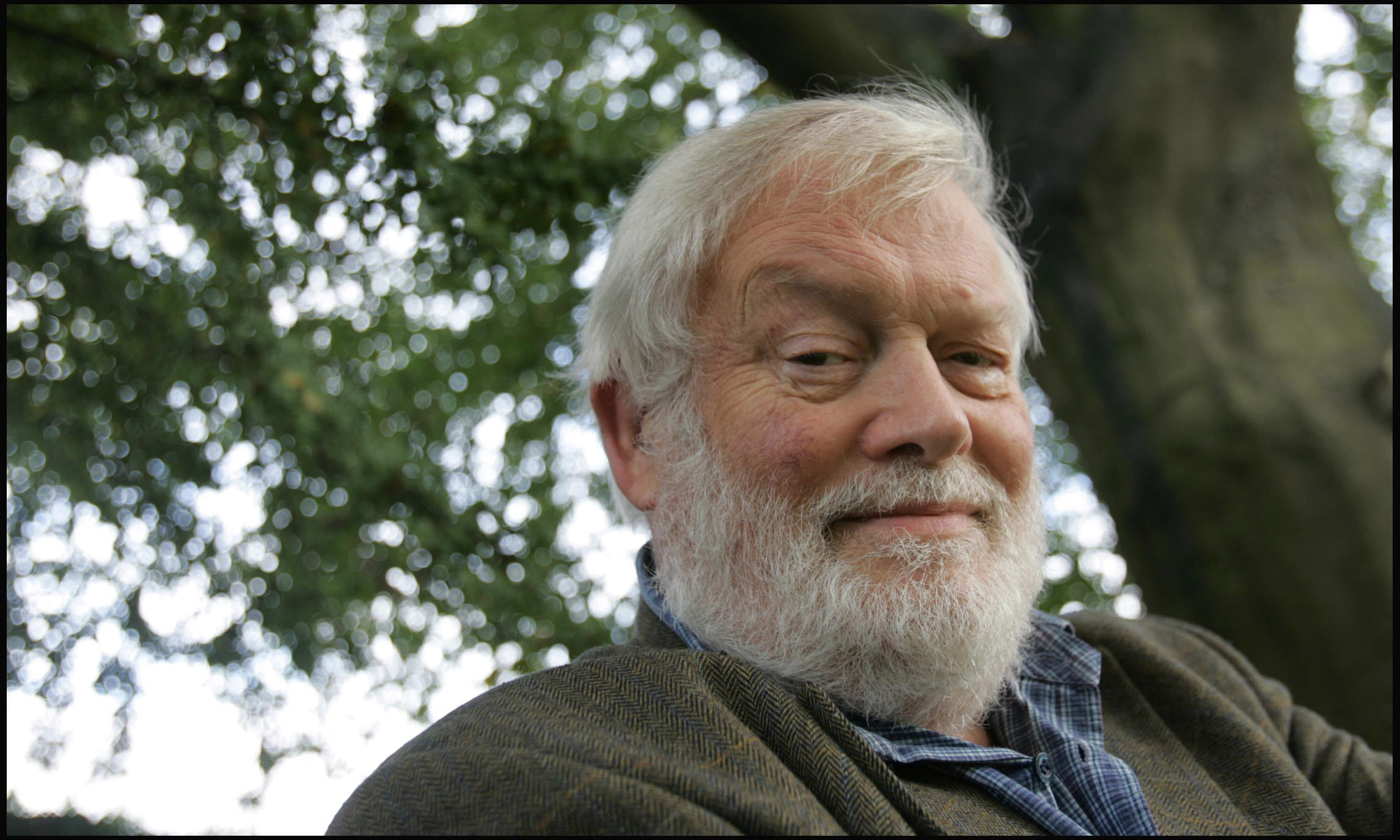 “Harold Pinter was a great playwright. I have loved and admired his work for many years.
He was also a fearless and inspired custodian of English PEN’s ideals: personal liberty and freedom of expression.I might add that Harold Pinter encouraged me in my youth. So, for personal as well as literary and political reasons I am moved and honored by this award”.

These are the words pronounced by the Irish poet and academic Michael Longley after receiving the news he had been awarded the prestigious PEN Pinter Prize.

The reward – established in 2009 in memory of Harold Pinter – is awarded each year to an English or Irish or Commonwealth writer of outstanding literary merit who, as Pinter said in his speech for the Nobel Prize ceremony: ‘casts an unflinching, unswerving gaze upon the world, and shows a fierce intellectual determination … to define the real truth of our lives and our societies.’

The poet Don Paterson, one of the members of the jury, said: “Michael Longley is an ideal recipient of the Pinter Prize… he has precisely the “unswerving gaze” Pinter called for, one often fixed on figures in the margins and shadows whose lives are often left untroubled by literary description, but who, Longley insistently reminds us, have their own heroism, tragedy and nobility, and whose stories reveal the real truth of our lives.’” 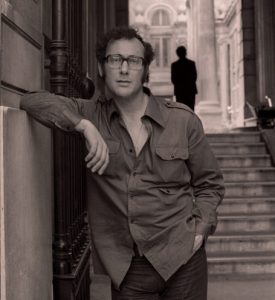 Michael Longley was born in Belfast in 1939, and was educated at the Royal Belfast Academical Institution and Trinity College Dublin. In 1969 he published his first poetry collection.

He has always been actively involved in causes involving human rights and the defence of freedom. In his work he deals with some of the twentieth century’s worst atrocities, including the Northern Ireland conflict. He was rewarded with many awards, both in his country and all over the world, among which the Whitbread Poetry Award for his poetry (‘Gorse fires’ – 1991), the T.S. Eliot Prize and the Librex Montale Prize (Milan – 2005). In 2001 he received the Queen’s Gold Medal for Poetry.

Lady Antonia Fraser said Michael Longley was a worthy winner of the PEN Pinter Prize and commented: “Harold always had a deep admiration for his poetry and after a memorable visit to Northern Ireland under his tutelage, he added to it personal affection.”

Longley will receive his award during a ceremony at the British Library in London on October 10th. The same evening, following tradition, the Irish poet will announce the winner of the ‘International Writer of Courage 2017’, previously nominated by the Pinter prize jury, together with Longley. A prize to reward the writer who defends freedom of speech and expression, even risking his personal safety.