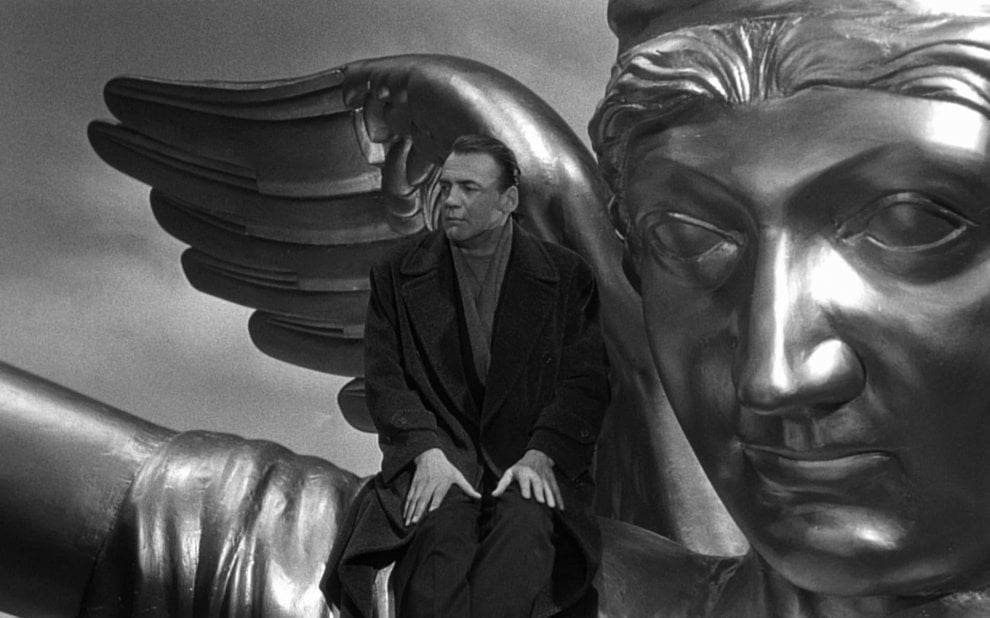 The news is only a few days old, Bruno Ganz, one of the best-known names of German cinema, appreciated by the critics and loved by the public, has passed away.

Born in Zurich in 1941 to a Swiss father and Italian mother, he moved to Germany in his early twenties where he began a theatrical career working with important directors such as Peter Zadek, Luc Bondy, Dieter Dorn, Peter Stein… And it is with Stein himself and actress Edith Clever – that in 1970 Ganz founded the famous Berlin company inspired by Brecht “Schaubuhne am Halleschen Ufer”.

From the mid-seventies he turned to cinema and began working with the great masters of international film-making. In 1976, actress Jeanne Moreau, who had started directing, included him in the cast of “Lumiére” and that same year the great Eric Rohmer chose him to play the Count in “The Marquise von o…”. In 1977 he played a Hamburg picture framer in Wim Wenders’ work “The American friend”, while he was a real estate agent in the re-adaptation of Werner Herzog’s “Nosferatu”.

However major success arrived for Ganz in 1987 with his unforgettable interpretation of the angel Damiel in Wim Wenders’ masterpiece “Wings of Desire”.

In 2000 he starred in Silvio Soldini’s “Pane e tulipani” which won him a David di Donatello  award as best male actor. In 2004 he played Adolf Hitler in the film “Der Untergang” directed by Oliver Hirschbiegel, and in 2010 he starred as Tiziano Terzani in “La fine è il mio inizio”, directed by Jo Baier, based on the Flontine author and journalist’s novel by the same title. On August 11th 2011 Ganz received the Pardo award at the Locarno Film Festival as a commemoration of his career.

Despite him many successful movies, Ganz continued to act on the stage, often in plays by Bertold Brecht but also in works by Harold Pinter. In 2012, directed by the late Luc Bondy – who at the time was artistic director of the Paris theatre Odéon – he played the despotic father in the dramatic work “The Homecoming”, written by the British Nobel laureate in 1964.