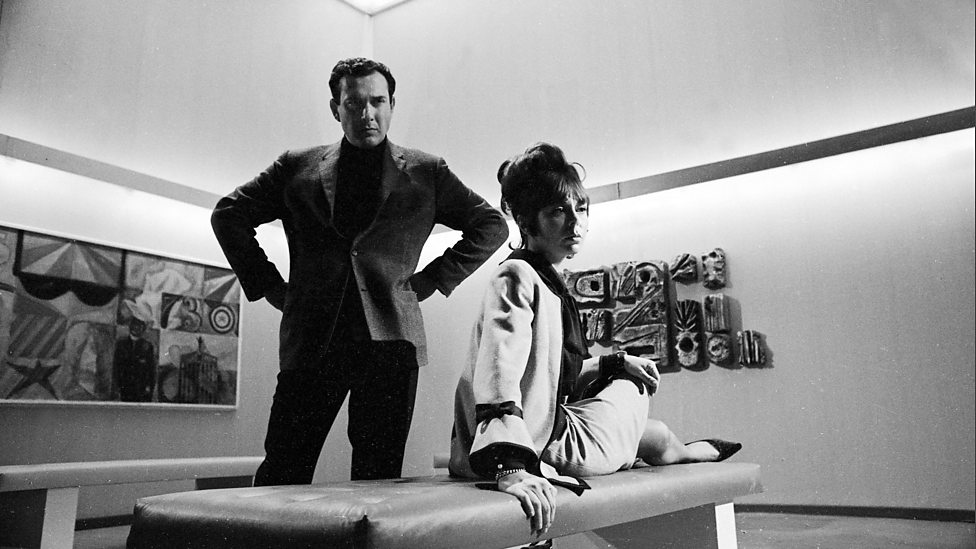 In autumn 1943, in just fifteen days Jean Paul Sartre wrote one of him most successful plays: “Huis clos”, “No Exit”.

The play was first performed at Paris’ Vieux-Colombier and then went on to be performd in the US where , in 1947, it was awarded the prize for best foreign work.

“When you write a play, there are always random causes and more profound problematics,” Sartre loved to repeat.

And this work also originated by chance, as the French author himself would say. He wanted to write a play for three actor friends of his and he wanted all three to have the same amount of space. Infact he wanted all three of them to be on stage all the time. And so he had the idea of setting it in hell, so that they could all be each other’s tormentor. The result was a dramatic play which sums up Sartre’s existential philosophy and focuses on the complex world of human relations and the difficulty in establishing sincere and genuine communication.

In Sartre’s work hell is a room, with no windows or mirrors, furnished in the “Second Empire” style.

Here the dead Garcin, Estelle and Inès are destined to live together for eternity.  The three characters believe they find themselves there as punishment for their misdoings on Earth. However, it is not long before they discover they are there to torture each other, which they do with questions and comments on each other’s lives, on the crimes they committed, on their misery, their desires and passions.

They will never leave that room, they will never exit that open door. They are unable to do so, imprisoned as they are in their habits, in teier behaviour which they despise but which they do not attempt to change.

Sartre’s masterpiece has seen many adaptations for cinema and TV.  The most successful one was undoubtedly  “In Camera”, produced and broadcast by the BBC in 1964, directed by Philip Saville and masterfully played by  Harold Pinter. A faithful adapation of the text which introduced contemporary elements – it takes place in what looks like a modern art gallery- and plays on claustrophobic camera shots. During their monologues the actors stare straight into the camera, as if thery were talking straight at the viewer who becomes a part of that inferno.