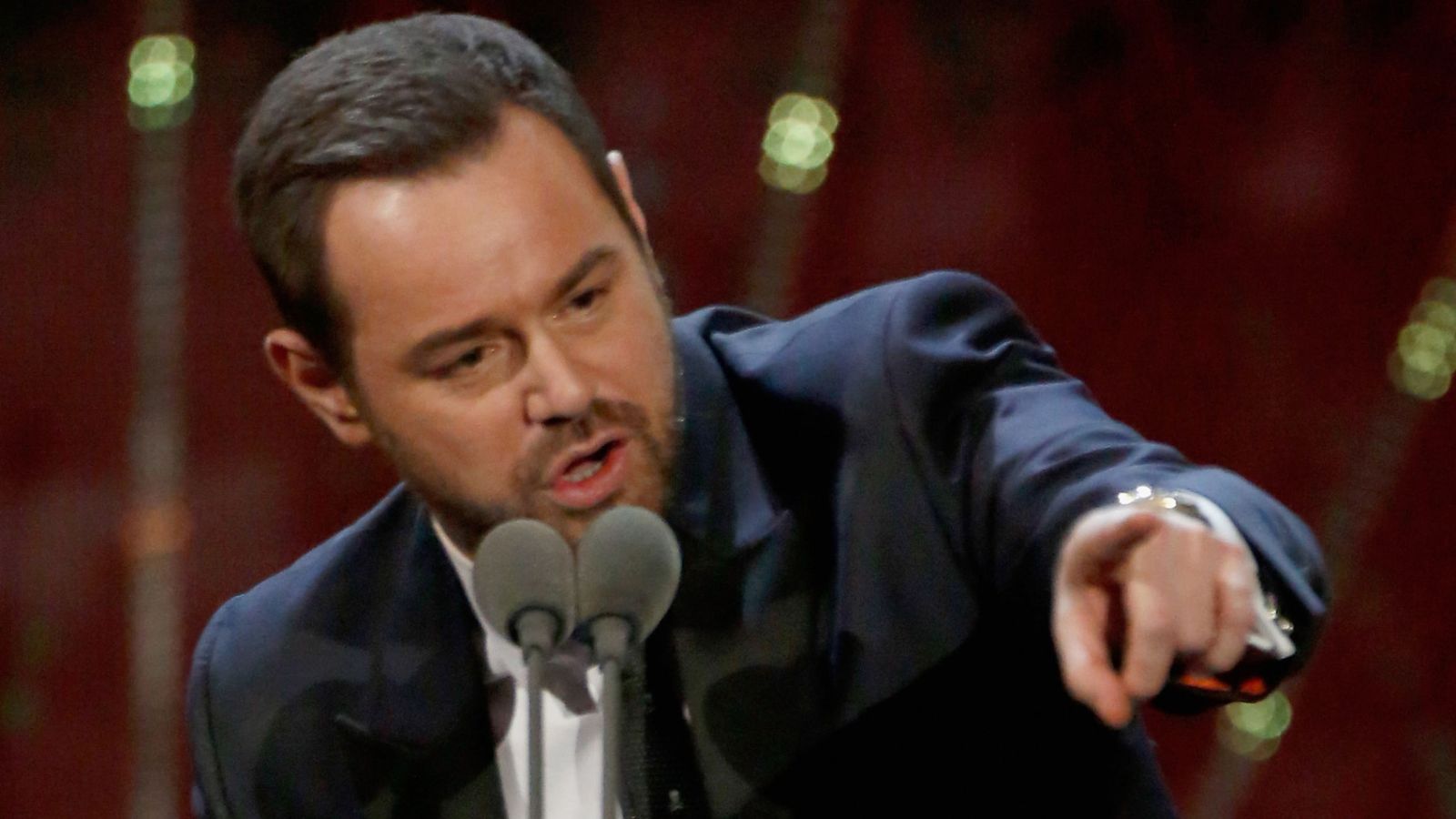 British actor Danny Dyer is getting ready to reveal and explore the life and art of Harold Pinter in a documentary produced by the BBC, which will be broadcast on Sky Arts at the end of the year, The news was given by  “Deadline”  with no additional information.

Born in East London in 1977, Danny Dyer began acting at a very early age in the famousTV series “Prime Suspect” beside Helen Mirren. Subsequently he made numerous appearances, both on television and on the silver screen.

Despite Dyer’s lack of experience in theatrical acting Pinter chose him for the role of the waiter in the play  “Celebration” which premiered in March 2000 at London’s Almeida Theatre.

The collaboration between the two men continued: in 2001 Pinter directed the British actor as Foster in “No Man’s Land” and in  2008 Danny played the main character in “The Homecoming” directed by the famous theatre director Michael Attenborough.

Harold admired Danny and considered him a very talented actor.

And for his part Danny always looked to Pinter as his mentor, his hero.

But also as a father who supported him through difficult times: “I was wrong’un and nobody knew how to help me… he (Pinter)  became the most influential man in my life and that was exactly what I needed… He taught me that where I came from didn’t dictate where I went to, and when the critics got on my back and said I couldn’t act, I always knew that Harold Pinter thought I could. And that was enough for me.”

“A man I loved very very much, and I miss him,” Danny declared bursting into tears as he received the National Television Award for his role as Mick Carter in “EastEnders”, the popular British soap opera, and which he dedicated to Pinter himself.

And as we wait to see the highly anticipated film on Harold, as Danny says, … “get yourself a Harold, if you can!”