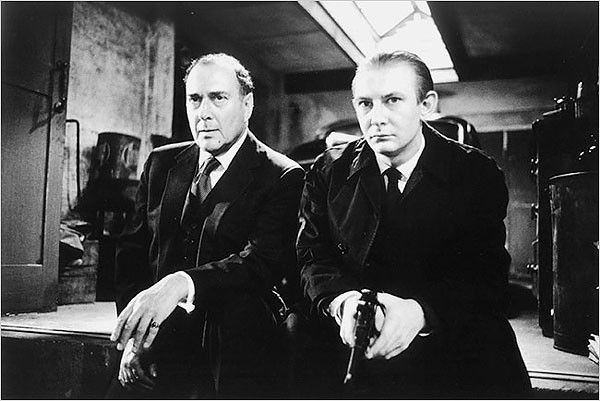 Dustin Hoffman and Tom Cruise were amongst the audience at London’s Royal Court on that summer evening of 1995 when the twenty-five year-old playwright Jez Butterwoth, debuted with his first work “Mojo”, directed by Ian Rickson, also director of many of Harold Pinter’s works. 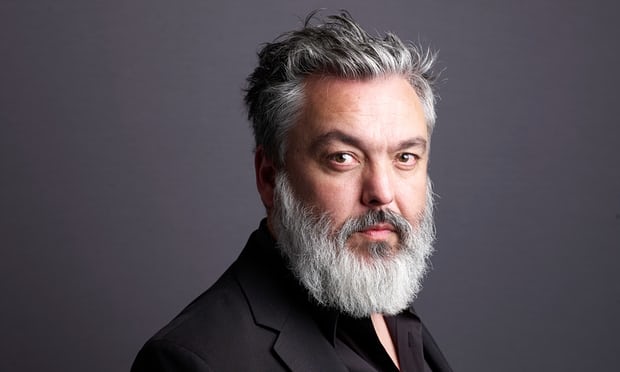 The play was a success with enthusiastic reviews, and the young author obtained some of the most prestigious British awards for dramatization.

Michael Billington defined it as “the most dazzling main-stage debut in years” and Charles Spencer of the Telegraph declared: “Everyone knew they were at the birth of something special.”

Jez Butterworth was one of the most prominent names of a group of young British playwrights who revolutionized British theatre in the 90s. In 1997 he made his debut as film director with the gangster movie “Soho”, the screen version of the highly acclaimed play.

The film is set is the summer of 1958 in the then notorious London neighbourhood.

Rock’n roll has made its appearance and a rising star, Silver Johnny, performs every evening at the highly popular Atletic Club. He is at the centre of a world of seedy characters, reckless friends and gay impresarios. They all end up crushed by a squalid  mechanism fulled by subversiveness and greed: Silver Johnny disappears and his manager Ezra, owner of the club and a pedophile is brutally assassinated by the gangster impresario, Sam Ross.

And who do we find in the role of Sam Ross?

A diabolical and extremely quiet Harold Pinter who, as the Sole 24Ore newspaper wrote, was able to “wear a mask of sheer cold perfidity which at the time only Charlos Laughton would have been able to equal”. 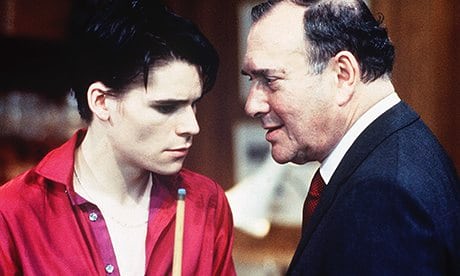 For Jez Butterworth Pinter was a Master, in life as well as professionally:

“Harold was such an inspiring man and guiding light, and so relentlessly himself.”