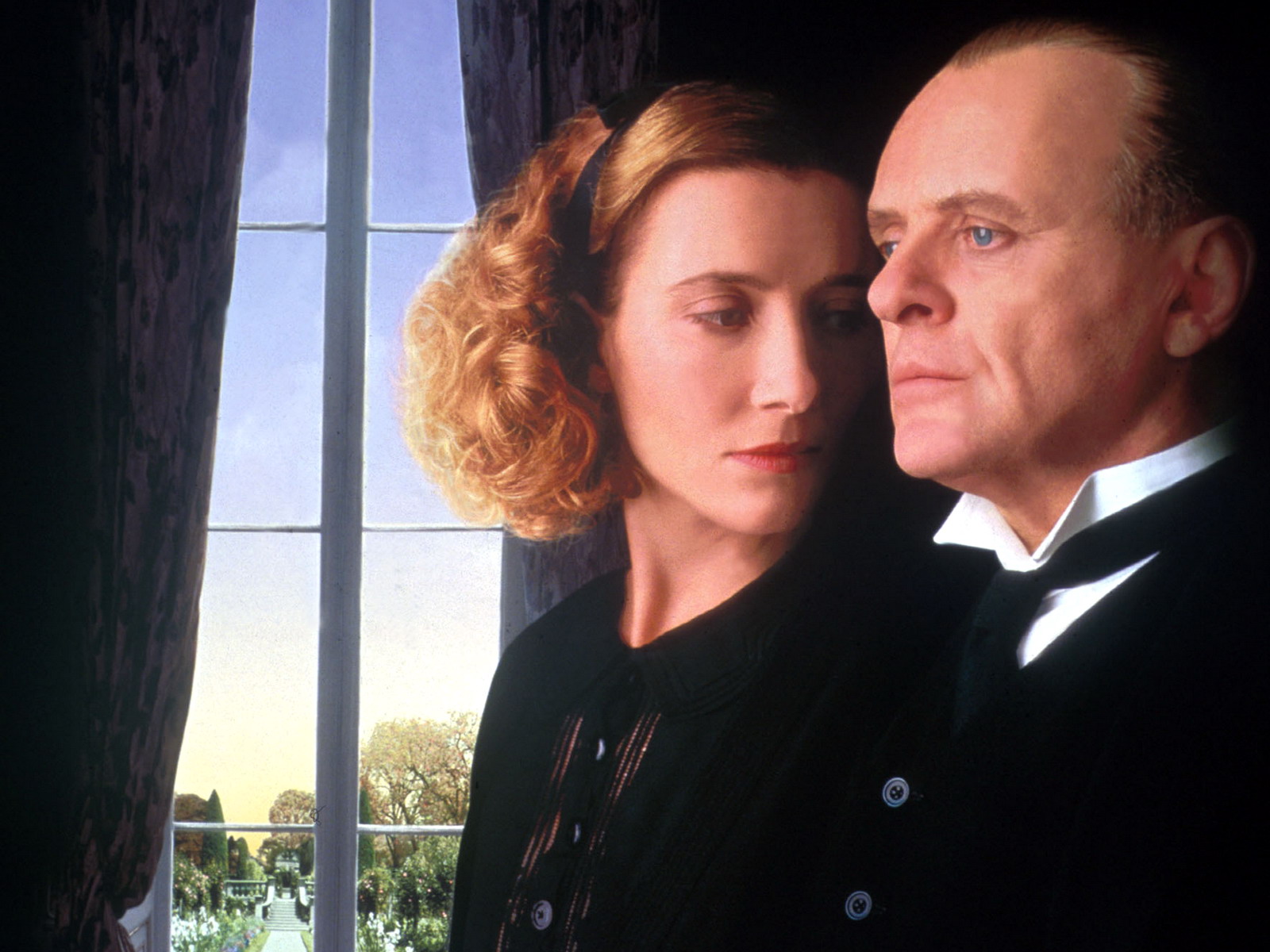 It was all the news a few days ago. British writer Kazuo Ishiguro has been awarded the Nobel Prize for literature
for the “emotional force” of his novels and for “uncovering the abyss beneath our illusory sense of connection to the world”.

Harold Pinter received the same prize in 2015. The Swedish Academy motivated its choice by saying that “in his plays [Pinter] uncovers the precipice under everyday prattle and forces entry into oppression’s closed rooms”.

Mr Ishiguro and Mr Pinter have not only the Nobel Prize in common, but also a film, or at least the screenplay for one.

In 1989 Kazuo Ishiguro wrote one of his most famous novels, “The Remains of the Day”. It won the prestigious Booker Prize awarded each year to the best novel written in English and published in the United Kingdom.

In 1993 the film adaptation of the famous novel was released in cinemas. Directed by the great filmmaker James Ivory and starring, among others, Anthony Hopkins and Emma Thompson, the film won eight nominations for the Oscars but failed to be win a single statuette.

Few know that the original screenplay for “The Remains of the Day” was by Harold Pinter.

Subsequently, when the producer changed, the movie script was assigned to Ruth Prawer Jhabvala, the English novelist and screenwriter, who received three nominations at the Oscars, winning two with “A Room with a View” and “Howard’s End”.

Some scenes from the first version by Pinter were retained, while others, like the ending, which Anthony Hopkins said he loved, were shot but never included in the version finally released.

Curiosity: Pinter wanted the role of the impeccable British butler Stevens – masterfully performed by Anthony Hopkins – to go to the British comic actor (and also author and screenwriter) John Marwood Cleese, well known as a member of the Monty Python comedy troupe and as the recipient of an Oscar nomination for the best screenplay for the film “A Fish Called Wanda”.