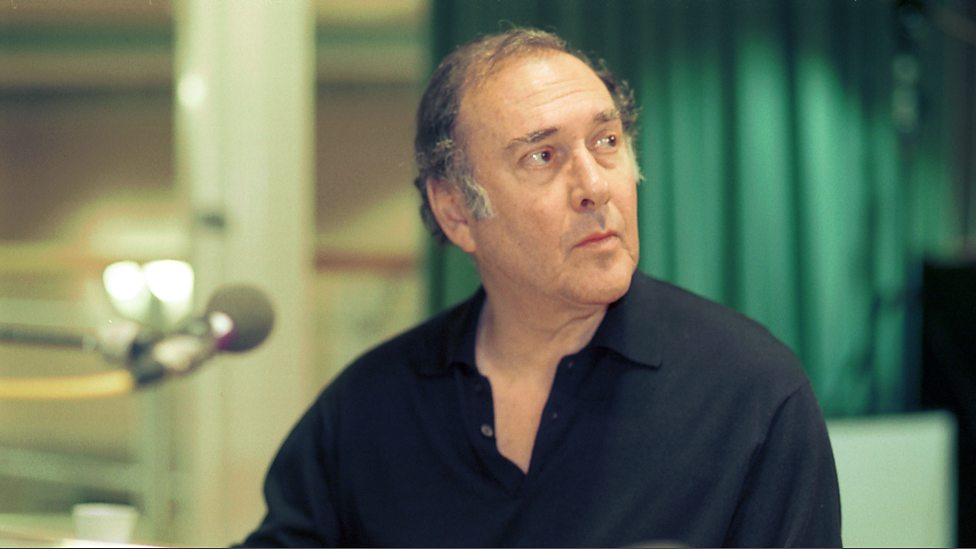 A significant and less well-known work from the future Nobel Laureate’s youthful period, “A Slight Ache” already foreshadowed the well-known Pinteresque themes of menace, memory, conflict, incommunicability. Still incredibly relevant, the radio play recounts the seemingly peaceful life of a middle-class couple, Flora and Edward, who live in a country house with a swimming pool and garden. Their boring domestic life is suddenly threatened one summer day by the arrival of a mysterious matchseller, who remains standing outside their gate for weeks on end. This disquieting presence troubles them and arouses the couple from their torpor…

In the 1959 radio play, Pinter took the part of the stranger, using the stage name David Baron, and his first wife, Vivien Merchant, played Flora. In the past, the listeners’ reactions were contradictory. In fact, the one-act play envisioned the presence of the couple alone. Listeners were puzzled by this third presence: was he a real person or just a figment of Flora and Edward’s imagination? And if he was real, why did he never reply when the two characters spoke to him?

The mystery was dispelled in 1961, when the play was first performed at the London Arts Theatre. The matchseller was a flesh and blood character, actually present on stage. But while the husband and wife gestured and poured out all their neuroses and frustrations on the mysterious guest, the latter remained silent. Yet he was actually the only one who really communicated.

A year later, in 1962, the Italian version of “A Slight Ache” was recorded at Radio Rai’s studios in Rome. Carlo Cecchi, regarded as one of the outstanding figures in innovative theatre in Italy, took the part of the matchseller. His presence was not mentioned in the credits. The actress Laura Adani was the voice of Flora, and Antonio Battistella of Edward.

And the director? It was Andrea Camilleri, then thirty-seven years old.