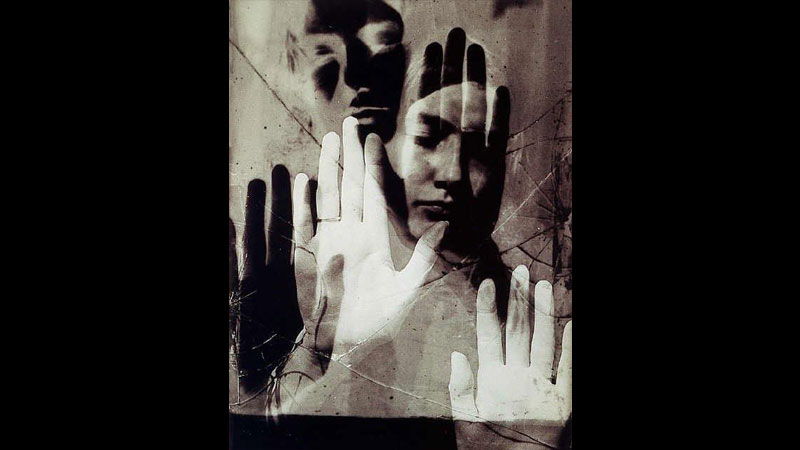 The setting is England, 1970, on an isolated farm by the sea. A couple who have been married for 20 years, Kate and Deeley, receive a visit from Anna, an old friend of Kate’s with whom she had experienced the intense and effervescent London in the Fifties. And those “old times”, cheerful, free and happy emerge once again: the days when Anna and Kate used to have fun in fashionable places, when Anna and Kate attended art galleries and exhibitions. Deeley is curious. At first he experiences their charm but then becomes overwhelmed by a deep fear: Anna arouses a distant intimacy with her best friend, his wife, an intimacy he was never a part of. So the “betrayed” husband looks for Anna’s complicity who, in turn, shuffles the cards to catch Kate’s attention and to keep her clinging to her image of the past. Blurred, ambiguous hesitant stories follow.

Who is telling the truth? Who is lying and to whom? Is it all a dream? Are these characters facets of a single person?

“Old Times” was written by Harold Pinter in 1970 and staged for the first time on June 1, 1971 at the Aldwych Theatre in London by the Royal Shakespeare Company. Directed by Peter Hall, the play was performed by Colin Blakely, Dorothy Tutin and Vivien Merchant, the English actress who Pinter married in 1956 and who acted in many of his works.

The play was first performed in Italy in 1973 with the modified title “Tanto tempo fa”.

The opening night, at the Teatro Argentina, in Rome, was a success. However Harold Pinter didn’t like the Italian version of Old Times and took away Viscont’s rights to staging the play, saying that he hadn’t adopted the translation indicated by him.

Old Times was put on again in 2004 , once more with Umberto Orsini as protagonist. This time things went differently. With the typical British irony that distinguished him  Pinter said to the director Roberto Andò: “I can’t wait to go to Milan and see Old Times. It’s the first time that it is performed in Italy, apart from the “homonymous” text by Visconti…”

Info e ticket on line: Teatro Out Off