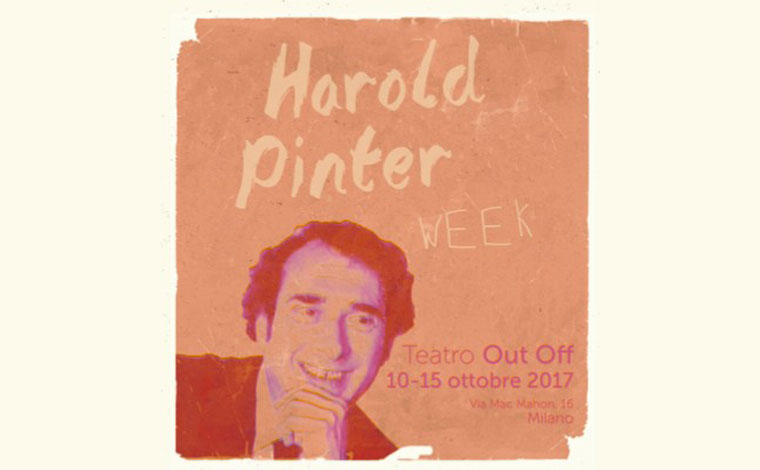 To mark the anniversary of Harold Pinter’s birth, a series of events will be staged in Milan, including performances, plays, films and poetry readings,  dedicated to the Nobel prize winner in literature with the intent of exploring the universe of the great English playwright.

“Pinter Week” will be opening on October 10th, the day the  playwright was born, with the national premiere of Landscape,  produced by A World With A View, directed by Alessandro Averone and performed by Christine Reinhold and Derek Allen. 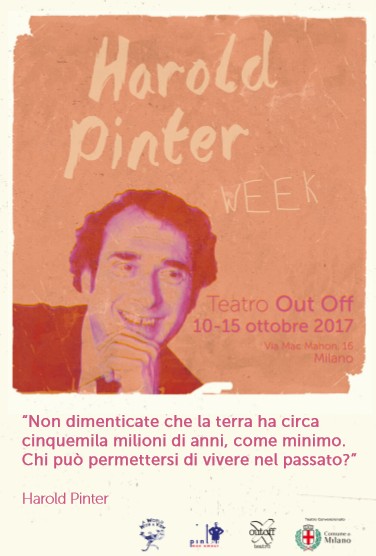 Landscape was written by Harold Pinter in 1967. Conceived for the theatre, in Britain it was subjected to censorship by the Lord Chamberlain, the official with the task of approving every play before public performance, eliminating content deemed seditious or offensive. Pinter refused to make the changes requested, so Landscape was presented as a radio play on BBC Radio 3 on 25 April 1968 with Peggy Ashcroft as Beth and Eric Porter as Duff. Theatrical censorship was abolished in the same year, so the play was performed on 2 July 1969 by the Royal Shakespeare Company at the Aldwych Theatre, London. The performers, Peggy Ashcroft and David Waller, were directed by the great Peter Hall, who also directed Old Times in 1971.

In Italy, Landscape made its radio debut in January 1970 directed by Sandro Sequi, with the two characters played by Gianni Santuccio and Lilla Brignone. 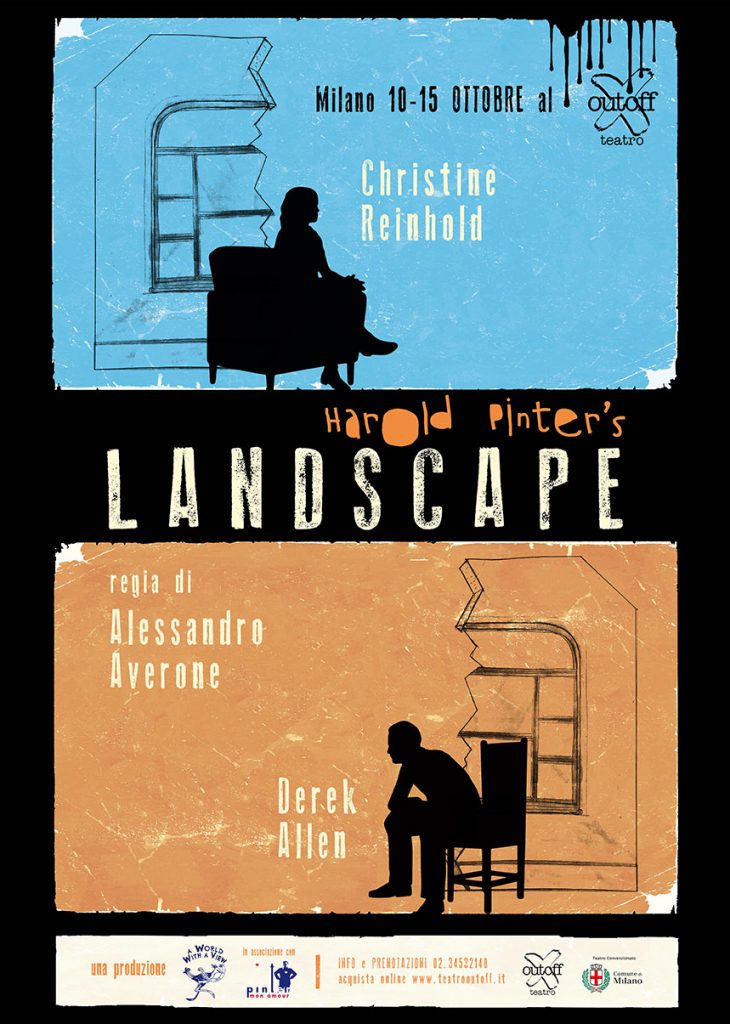 “Pinter Week” continues Wednesday 11th to Friday 13th of October, with the “Harold Pinter: Between Theatre&Movie” film show. Screenings will include three masterpieces by the great director Joseph Losey – The Servant, Accident and Love Messenger – all films scripted by Pinter

The English playwright and the American director started their collaboration in 1963 when Harold Pinter wrote the screenplay for The Servant, a psychological thriller on the subject of class relations starring Dirk Bogarde and James Fox. Sharing a common sensitivity and an interest in similar topics, the partnership between Pinter and Losey continued.  In 1967 the film Accident, in which Pinter appears briefly in the role of a cynical TV producer, was released and in 1971 The Go-Between, one of the American director’s absolute masterpieces, won the Palm D’Or at the Cannes Film Festival.

At “Pinter Week” there will be no lack of poetry. Not many know that Pinter was also a poet.  Back in 1950 Poetry London magazine published two poems, New Year in the Midlands and Chandeliers and Shadow , by a (then) unknown writer by the name of Harold Pinta. No, Pinta is not a typing error, but the pseudonym Harold used for his literary debut.

Info: A World with a View

Info and ticket: Teatro Out Off