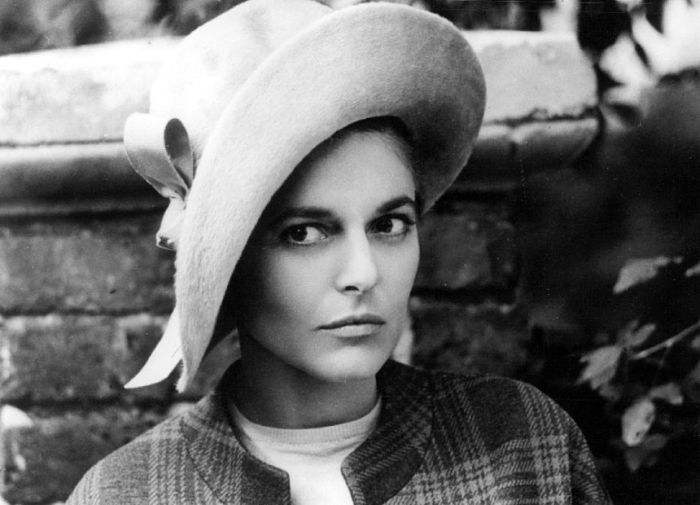 No screenwriter could tell the ordeals suffered by Mrs Armitage better than Harold Pinter. An elegant bourgeois woman living in 1960s London, Jo Armitage is confused and on the verge of a nervous breakdown, having to deal with her failed marriages, a throng of children and the infidelity of her latest husband, be it real or imagined.

Maybe not many know that in 1965 Pinter won a BAFTA for the screenplay of the film “The Pumpkin Eater”, the film adaptation, directed by British director Jack Clayton, of one of the most famous and partly autobiographical novel by Welsh author Penelope Mortimer.

The main character was masterfully played by Anne Bancroft who was nominated for best leading actress at the Oscars and best female actress at the 17th Cannes Festival. The film’s narrative revolves around Jo and her fourth marriage to Jake Armitage (Peter Finch), a successful screenwriter.

Through flashbacks and terse dialogues Mrs Armitage’s life is surgically examined: from her unhappy childhood to the euthanasia of this latest relationship made of solitude and incomprehensions, of an elegant normality for convenience and hidden transgressions.

An intense portrait of a woman with a complex personality: modern, rebellious and nonconformist but inextricably bound to her role as a wife, a prisoner in a glass house, able to fulfill herself only through motherhood and the love for her many children.

A clear, disenchanted and ever relevant reflection on human neuroses and on relationships in a society where bourgeois respectability and normality prevail over the unrevealable truths of each and every one of us.