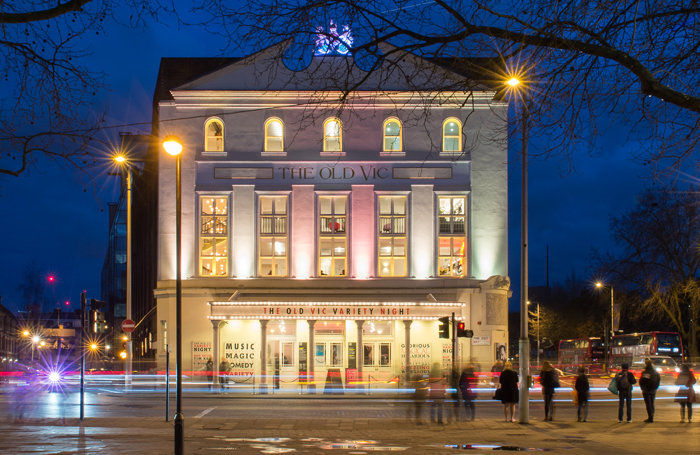 One of the best-known and loved theaters in the world has turned two hundred years old and the prestigious British newspaper, The Indipendent, has listed Harold Pinter’s “No Man’s Land” (1975) as one of the eight fundamental productions in the history if this legendary venue which still today continues to attract the best creative talents in Britain and around the world.

“Dare, always dare”, recites a neon sign in the ‘Old Vic’s foyer. These words sum up the long and often stormy    vicissitudes of this iconic theatre which opened its doors in 1818 in Waterloo Bridge Road by the name of “Royal Coburg Theatre” in honour of Princess Charlotte, the wife of Prince Leopold of Saxe-Coburg, who placed the first stone of one of London’s most ancient theatrical buildings.

Twenty years later, in 1833, the theatre was restored and reopened under the name of Royal Victoria Theatre (in honour of the future Queen Victoria). In that period the theatre did not have a very good reputation: the level of the performances was not what it used to be and it made money mostly from selling drinks. It was put up for auction and bought, in 1880, by Emma Cons, a legendary British philanthropist and reformer, who took on its management and renamed it the Royal Victoria Hall.

It was under the direction of her niece Lilian Baylis, who took on the theatre after her aunt’s death, that the Old Vic became famous in all the world thank to the numerous Shakespeare productions which started as of 1914. 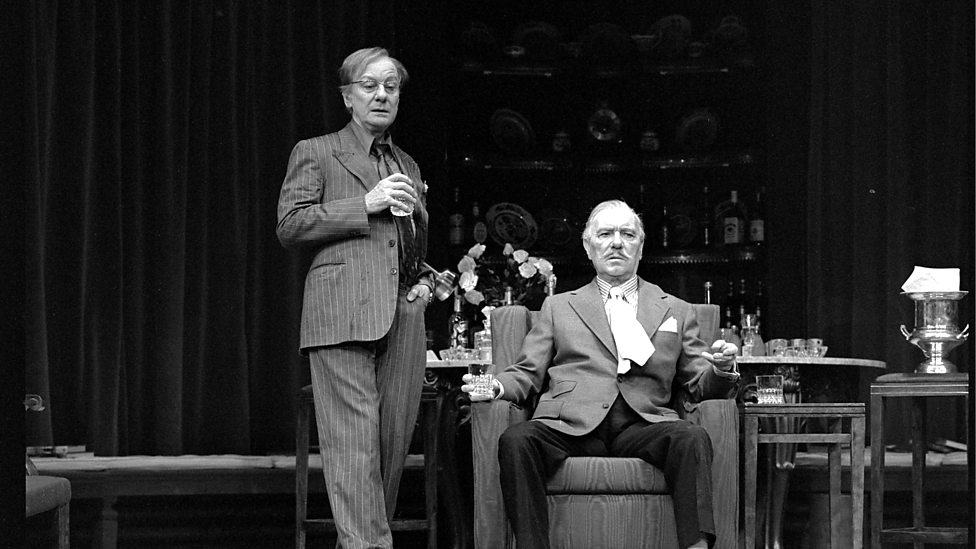 And here are the eight seminal Old Vic productions according to The Independent:

With legendary John Gielgud who was also artistic director of the Old Vic.

Masterfully acted by the great Laurence Olivier who had already been hugely successful seven years earlier  in “Macbeth”, one of the productions hit by the curse of the “Scottish play”, (Lilian Baylis died the evening of the premier).

Directed by Franco Zeffirelli and played by John Stride and the great Judi Dench.

Another masterful performance by Laurence Olivier.

Directed by Peter Hall,  with John Gielgud and Ralph Richardson.

Played by Peter O’Toole. It was not a success and once again people talked about the curse of the “Scottish play”.

Played by actor Kevin Spacey who was artistic director of the Old Vic for 11 years.