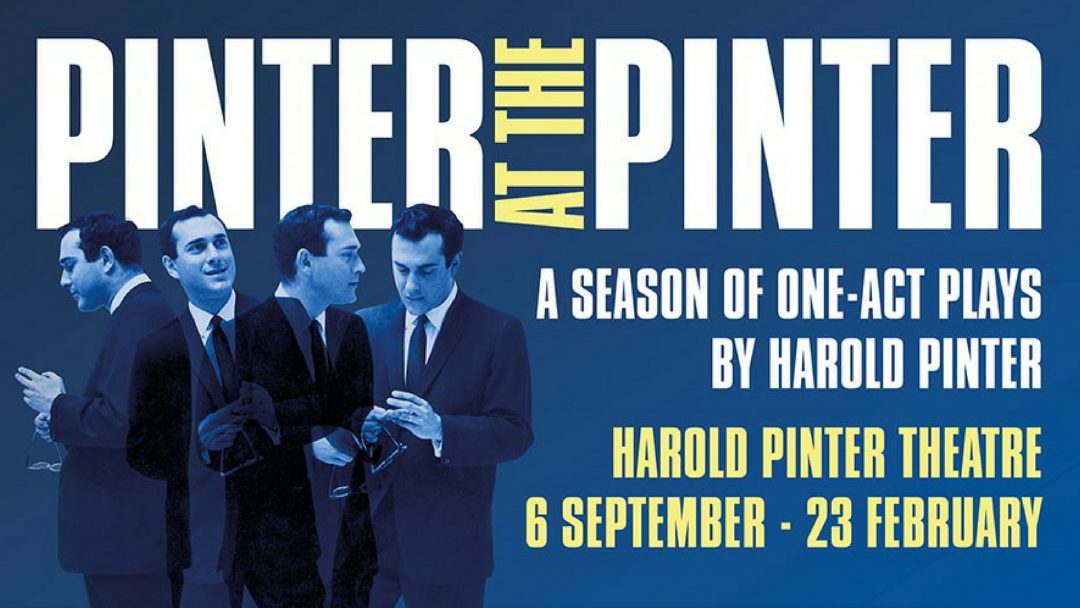 Twenty works by the British playwright Harold Pinter will be performed at the London theatre named after him on the occasion of the 10th anniversary of his death on Christmas eve 2008.

Lloyd declared: “Harold Pinter revolutionised international theatre and the political force of his words feels more vital than ever. On the tenth anniversary of Harold Pinter’s death, it feels very important to acknowledge his impact on our cultural and political lives. I am particularly excited to be introducing a huge body of Harold’s work – by turns dangerous, weird, riotously funny, beautifully lyrical and explosively political – to our young, diverse audience.”

Lady Antonia Fraser, Pinter’s widow, enthusiastically declared: “Presenting all of Harold’s one-act plays is a great adventure. It’s never been done before and I am deeply excited at the prospect of seeing them all together in one season. I do have a wistful thought: if only Harold could be here and experience it himself! ”

And here is the exceptional programme which will be opening with Harold’s boldest political works!

“One for the Road”, “The New World Order”, “Mountain Language” – directed by Jamie Lloyd

“The Lover”, “The Collection” – directed by Jamie Lloyd

“Landscape”, “ A Kind of Alaska” –  directed by Jamie Lloyd

“A Slight Ache”,  “The Dumb Waiter” – directed by Jamie Lloyd