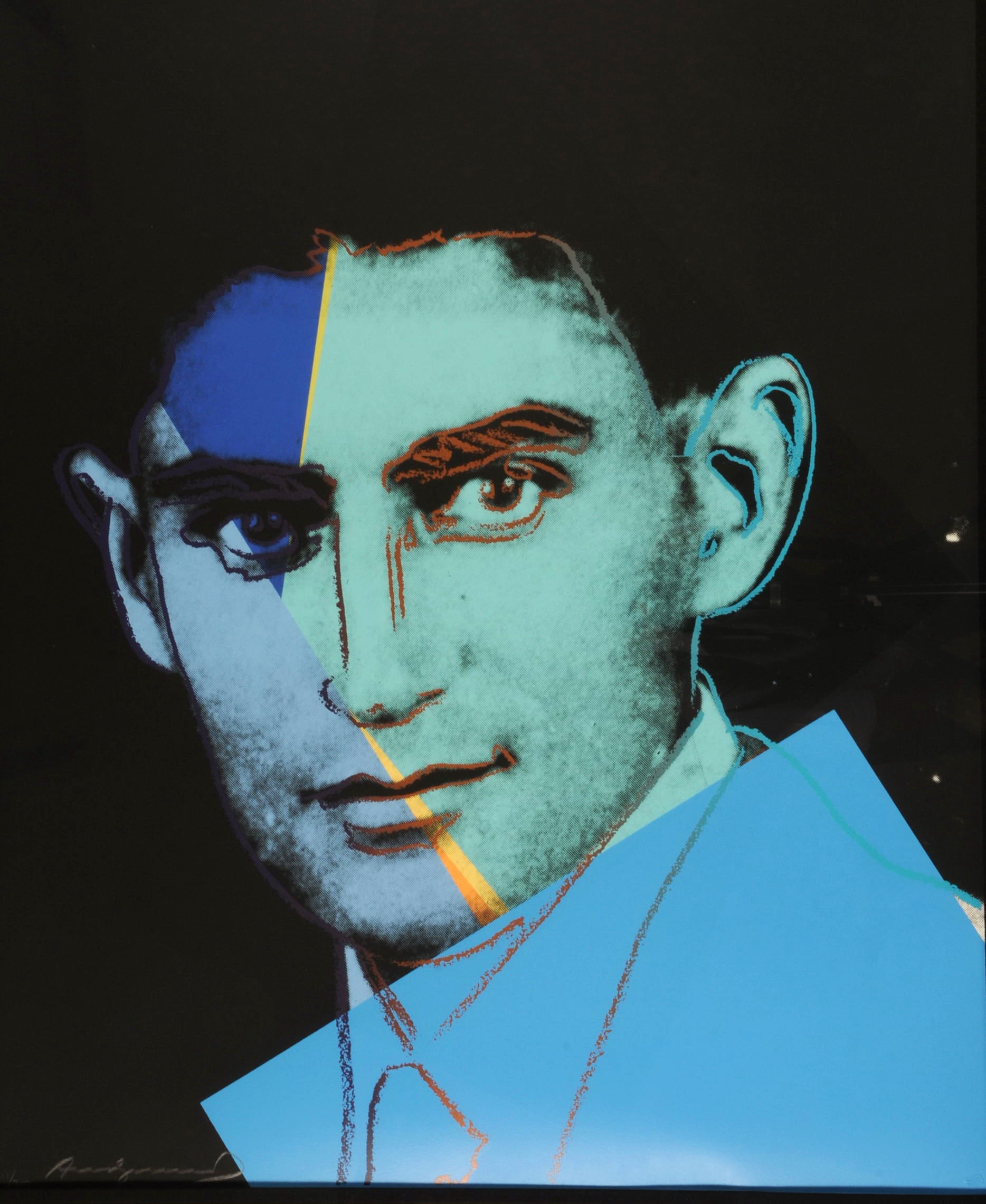 “Someone must have slandered Josef K., for one morning, without having done anything truly wrong, he was arrested.”

Franz Kafka enthusiasts, but not only, will have recognized in these few words the opening of one of the most captivating novels of 20th century literature: “ The trial”.

Written between 1914 and 1917 it was pubished posthumously in 1925. The novel is a claustrophobic judicial nightmare, describing the surreal events involving a bank clerk tried ( and then condemned) by a mysterious court for an ineluctable yet never defined accusation.

As we think of Kafka’s work we cannot help but remember Harold Pinter who, still an adolescent, read the great author’s novel and was fascinated by it: “It worked its way into my subconcious and had an undeniable influence”, he declared during an interview given to a BBC journalist in Prague, during the shooting of “The Trial” of which he wrote the screenplay. 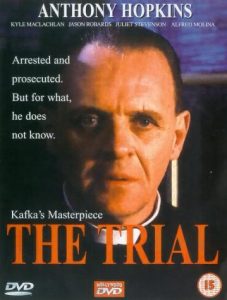 The film, directed by David Jones, starring Klye MacLachlan, Juliet Stevenson and Anthony Hopkins, was released in cinemas in 1993.

It was not the first time the novel of the famous Prague author was made into a a film.

Thirty years earlier in 1962, Orson Welles had given life to the Kafkian nightmare in a film with Elsa Martinelli, Jeanne Moreau, Romy Schneider alongside a masterful Anthony Perkins in the role of Josef K. And the director himself playing the part of attorney Hastler.

Although Welles defined the film the highlight of his career, even better than Citizen Cane, not all critics agreed with him.

Even Francois Truffaut wrote that it was one of the American director’s least successful films, and Pinter himself declared that, while he considered Orson Welles a genius, the film was completely wrong because it had been trasnformed into an incongruous nightmare made words and images designed to shock, disconnected and badly adapted.

According to Pinter, the horror of Kafka’s universe, lies all in its normality, what frightens us is at the same time its strong point.: “Kafka does not proceed by effects, or by turn of events. On the contrary he speaks of something that happens on Monday, then Tueday, then Wednesday and then the whole of the week . The main character is oppressed by an implacable yet invisible force and in the end he will be sentenced to death. But the important aspect is that he fights with all his strength to the last…”