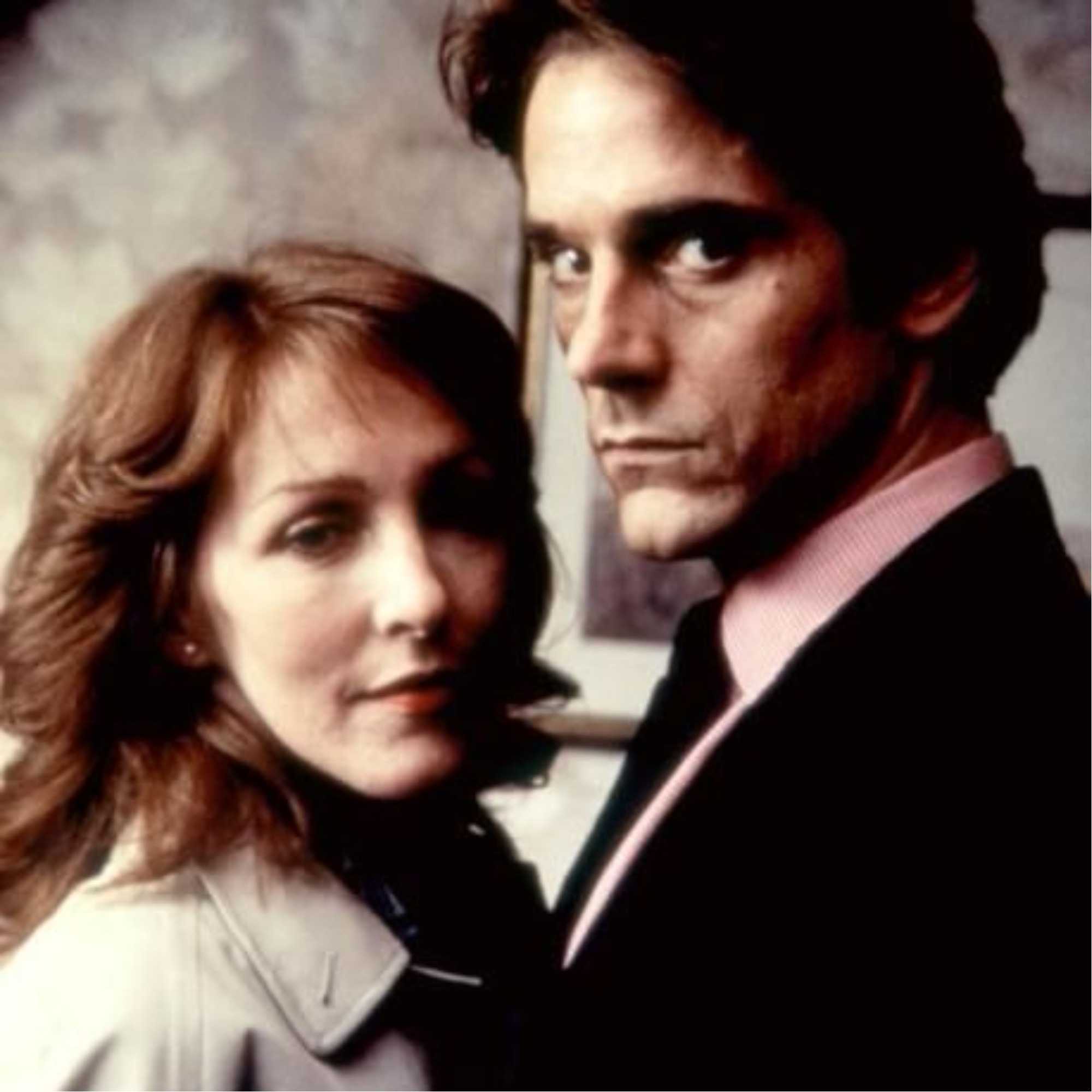 “Pub. 1977. Spring. Noon. Emma is sitting at a corner table. Jerry approaches with drinks, a pint of bitter for him, a glass of wine for her. He sits. They smile, toast each other silently, drink. He sits back and looks at her. “

So begins “Betrayal“, one of the most celebrated works by the British playwright, written in 1978 and performed for the first time at the National Theatre in London in November of the same year, directed by Peter Hall.

From that first staging, Pinter’s work has had numerous theatrical productions, including a recent one by Michele Placido with Ambra Angiolini, Francesco Scianna and Francesco Biscione. And in 1983 there was also a film version directed by David Jones and starring Jeremy Irons, Ben Kingsley and Patricia Hodges.

The story is set in London and Venice and begins at the end, in 1977, when the former lovers meet two years after their extramarital affair ended.

The story goes back in time with flashbacks that gradually lead us to the origin of their first meeting in 1968, to their first kiss that marked the start of this ménage à trois between Emma, ​​married to Robert, and Jerry, her husband’s best friend.

So the situation is really much more complex. Pinter recounts not just an ordinary story of conjugal infidelity, but he takes us on a journey in memory from which, little by little, a world of appearances and falsehoods emerges.

Emma moves towards the door. Jerry grasps her arm. She stops still. They stand still, looking at each other.