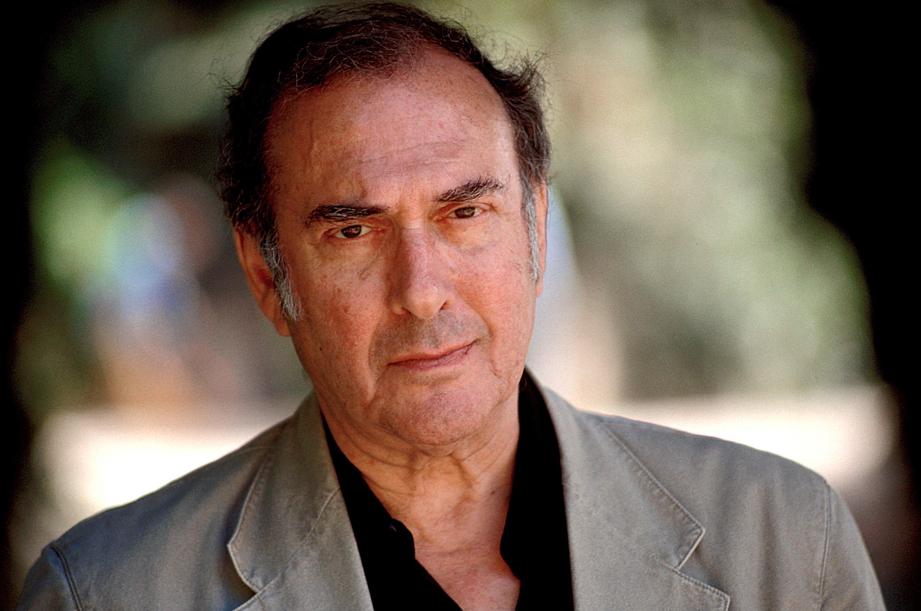 An open supporter of civil rights, always on the side of the oppressed and a strenuous defender of human rights, in 1985 Pinter set out on a mission in Turkey with the famous director and playwright Arthur Miller.
His denunciation of Ankara’s oppression of the Kurdish people earned him expulsion from the country and the inspiration for a short piece, “Mountain Language”. Pinter himself stated that it does not explicitly refer to the Kurds, since it has a universal relevance.

Published for the first time in “The Times Literary Supplement” in 1988, “Mountain Language” was staged in the same year at the Royal National Theatre, starring Michael Gambon and Miranda Richardson. It has often been described as a “political play”, together with two of Pinter’s other works, “The Stirrup Cup” and “The New World Order”. It focuses on the brutality of a society that not only practices torture against its opponents but even denies the right of their language to exist.

“Mountain Language” is set in the prison of an unnamed totalitarian state, where individual freedoms have been destroyed. The prison is divided into two sections, one for “intellectual” prisoners from the city and the other for rural people forbidden to use the speech of their community, emblematically called “mountain language” because remote from the capital of power. The prison is a place of repression, where uniformed officers abuse women kept waiting for hours in the snow to see their family members locked up, tortured threatened and bitten by vicious dogs.

“Your language is dead … Any questions?” An emblematic phrase, chilling words that an officer addresses to an old woman …

Violence against the word. Denying language as a way to deny history, cultural identity, and hence the very existence of human beings.

In 2005, in his Nobel Prize acceptance speech,  Pinter declared: ““ Mountain Language” … remains brutal, short and ugly. But the soldiers in the play do get some fun out of it. One sometimes forgets that torturers become easily bored. They need a bit of a laugh to keep their spirits up. … “Mountain Language” lasts only 20 minutes, but it could go on for hour after hour, on and on and on, the same pattern repeated over and over again, on and on, hour after hour.”