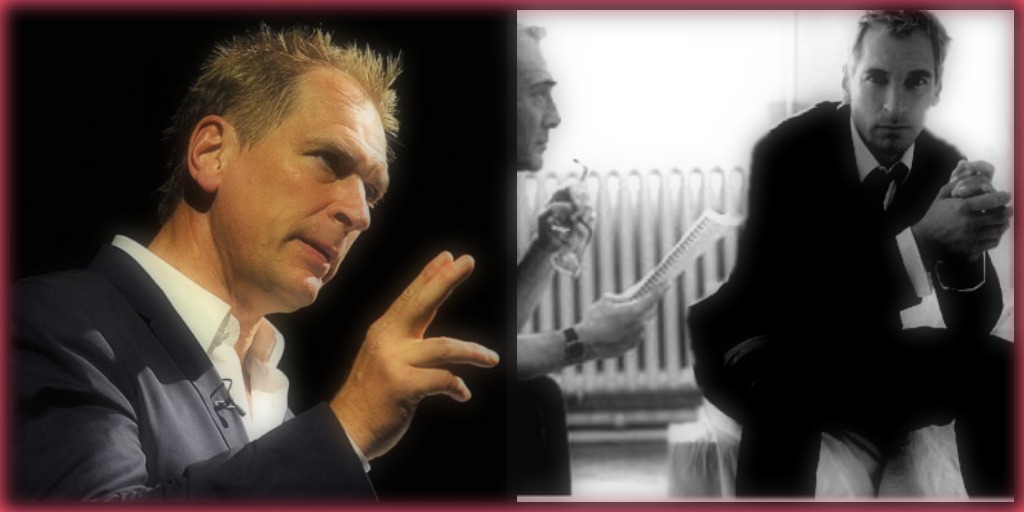 I get to the house of Keats and Shelley in Piazza di Spagna and Luca kindly greets us and shows us the way to a tiny staircase and we come to a room where other people are waiting.
I sit down and read Julian Sands’s introduction to the poetry of Keats and Shelley*. A few minutes pass and we go the library on the upper floor. The room belongs to another epoch.

About 26 chairs have been lined up along the side walls and the bookcases are crammed with antique volumes. This place is already memory, already poetry. Given everything that happened in the past here – everything that was written, lived through or simply preserved here – you feel as though anything that might happen now is destined to leave its mark. It’s impossible to listen to a reading of a poem by Keats or Shelley and not hear the poem itself while breathing in the atmosphere of the time; and the voice that gives new life to the poem is life being breathed into the room down the centuries.

We await in silence. The window shutters have been closed and little can be heard of life in the square outside. 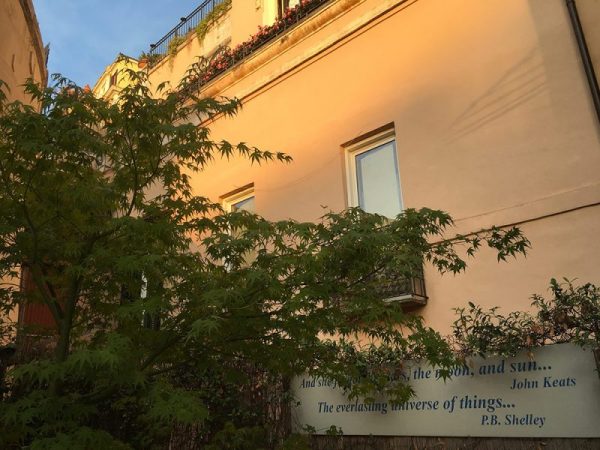 Julian Sands walks in. First we connect with his eyes, and the space between us is adjusted accordingly. Then comes his voice: the opening words of a poem – among the most unique I have ever heard – by Harold Pinter. His presence is such that any outside noise quickly vanishes – maybe there is noise, but as far as we are concerned, it is non-existent among these four walls. Julian alternates poems with stories of his work with Pinter: Snapshots of their life together told with such passion and truth that a picture of their life together quickly forms in the mind of the fortunate few present. A life made up of the author’s poems and the actor’s performance of those poems. We are privileged witnesses to a world made up of dinners, humor and cricket – Pinter’s great passion. Indeed, there was nothing like a cricket match to arouse the soul of the poet and playwright, even when he had grown tired of the conversations at dinners that his wife, the writer lady Antonia Fraser, organized with his old friends. Snapshots of London life, romantic verses that seem both timeless and place-less, like ‘Paris’, one of the first poems written for his wife: Julian’s sensitive reading brings back to life the room and the notes of the dance. Evocative pieces indeed. An interior strength and beauty accompanied Pinter throughout his life. As Julian himself states, Pinter wrote for the theatre, he wrote screenplays and he fought on many fronts on behalf of freedom and honesty in politics and thought. But always – before, during or after – he wrote poetry. 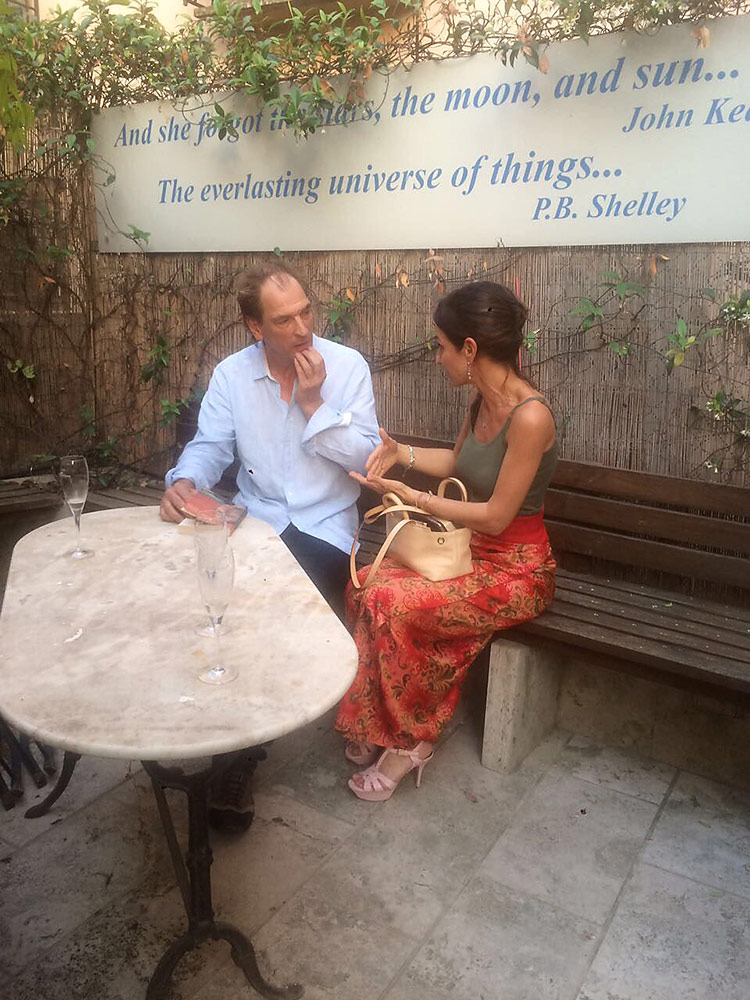 Julian drums his fingers on his hand, giving rhythm to time and voice, and speaks of the difference between a suspension, a pause and a silence: the difference between these things lies in what happens to people in those instances. And while he explains, you to breathe it all in and let it get to your very bones. His ‘And this is a silence’ after seconds of silence that were louder than any spoken words, filled the room with vibrations. We listened to his voice – whispering or full of passion – and we understood it was a voice that could communicate each and every nuance of the human soul. And we could see the two artists binding before us: Julian Sands, who gave voice to the poetry with his soul, and Harold Pinter, who had expertly composed poetry that only a great writer is able to do.