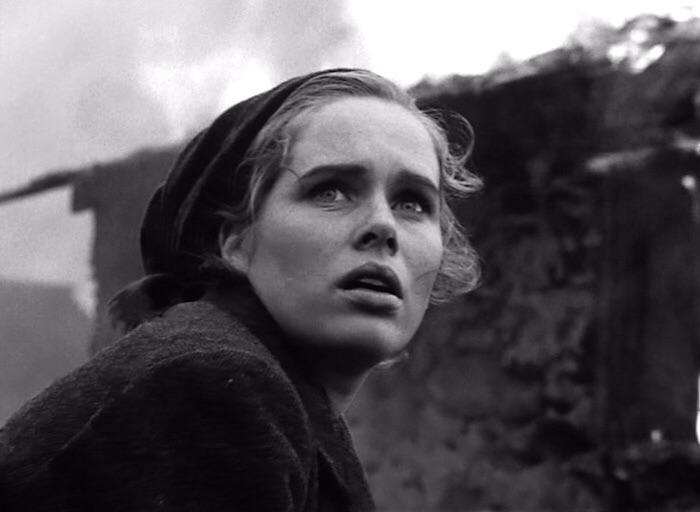 Liv Ullmann celebrated her 80th birthday two months ago and a few lines are not enough to describe a film icon such as her.

Ingmar Bergman defined her “my Stradivarius”, and he made her into his muse after seeing her on stage in Henrik Ibsen’s “Doll’s House”.

The partnership between Ingmar and Liv, one of the most fascinating in the history of cinema, began in 1966 with the film “Persona” and continued with works such as “Cries and Whispers,” “Scenes from a Marriage”,  “Face to Face” (which won Ullmann her second Oscar nomination), “The Serpent’s Egg”, “Autumn Sonata”, “Saraband”. A five-year love story, a daughter and a complicity which lasted for forty years and disappeared only when the director passed away in 2007.

But other than Bergman, Liv Ullmann collaborted with many prestigious directors such as Terence Young, Jan Troell, Juan Luis Buñuel Mario Monicelli in “Let’s Hope it’s a Girl” and Mauro Bolognini in “Farewell Mosow”, while also being successful as a director.

Liv was a versatile and talented artist. From an early age she expressed herself through painting,poetry and above all, the theatre. After having been refused at Oslo’s drama academy she joined a small theatrical company in the outskirts, the Rogaland Teater in Stavanger, after which she took on increasingly important roles, such as Ophelia in Shakespeare’s “Hamlet” and Margarete in Goethe’s “Faust” for Oslo’s National Theatre, gaining great critical and public acclaim. 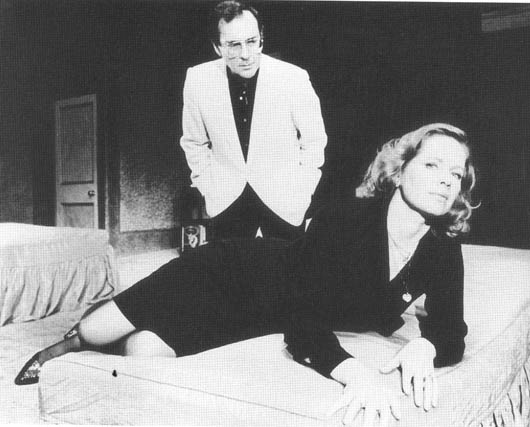 In 2005 Liv was on stage at London’s Haymarket Theatre, directed by David Jones in one of Harold Pinter’s most representative works: “Old Times”. She played Anna who, after twenty years, insinuates herself into the marriage of her dear friend Kate (Nicola Pagett) and her husband Deeley played by Michael Gambon who Pinter would then replace in the US tour of the play which premiered the same year in Los Angeles.

Liv Ullmann had never acted in a Pinter work, however her presence on the stage was defined by David Jones as “superb”.