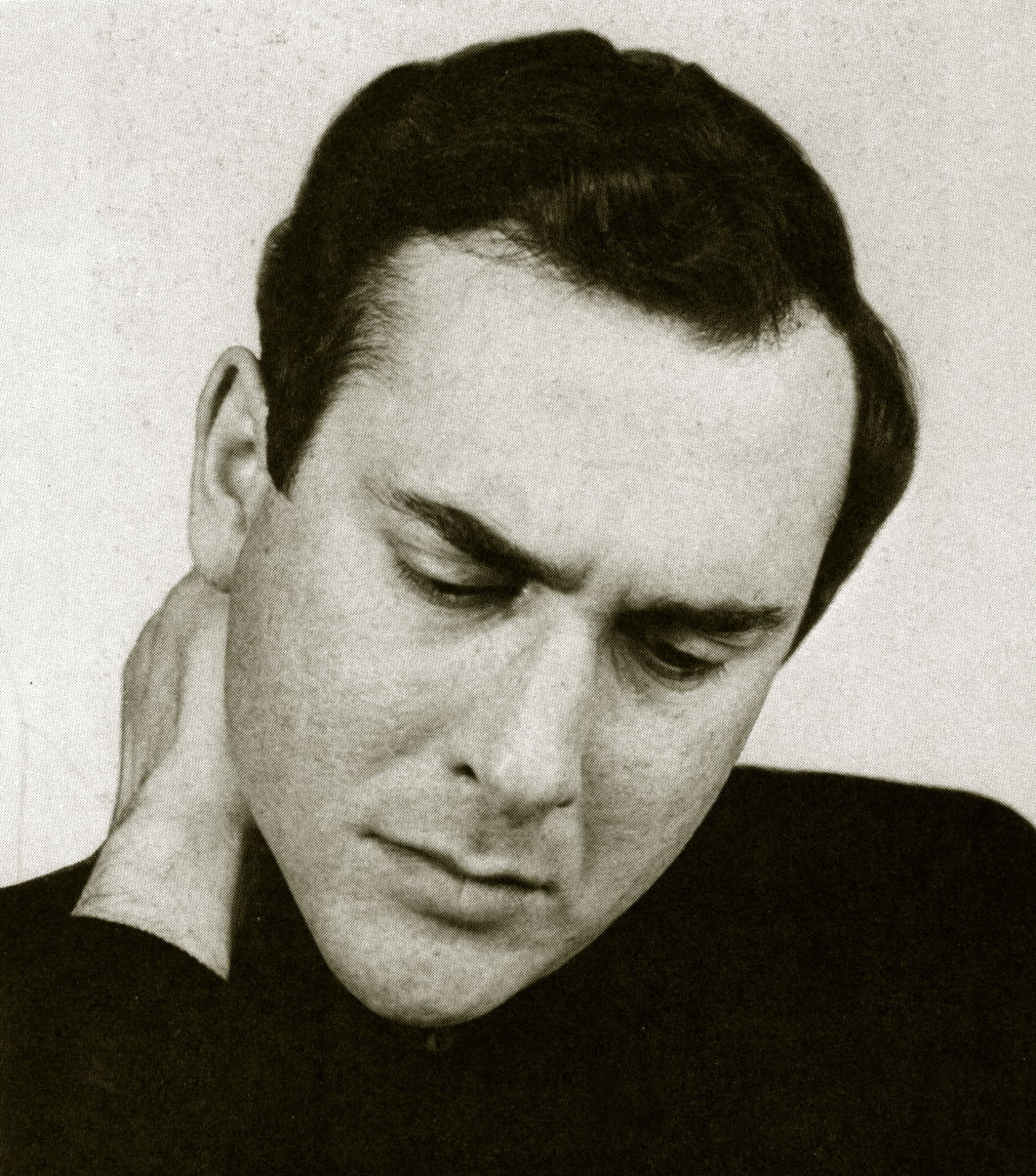 A phone ringing in the dead of night. A man who isn’t answering. A phone which continues to ring.

It is the start of “Problem”, a short narrative written by Harold Pinter in 1976 in which the evocative power of a voice without a face or, worse, of a phone call without a voice is the spark which ignites a man’s worries.

Because in films, like at the theatre, the phone is much more than a simple scenic prop. It is a dream and it is a nightmare, it is hope and restlessness. It is man’s disorientation faced with a message which comes to him from somewhere unknown or from the past’s ghosts.

A lesser known Pinter work to be read all in one breath!

The phone rings. I ignore it. It persists. I’m not a fool. The stratagem I employ comes easily to me. I lift the extension. I say nothing. Silence too, at his end. He replaces his receiver. Remarkably harsh dialling tone.

After seeing to a few odd jobs I decide to make a telephone call. I lift the phone. Dead silence. Unprecedented. The telephone system in my area normally sans pareil. At the report of the slightest fault telephone technicians arrive post haste, on the dot, to correct. But in this case problem palpable. I can’t phone to declare the fault, the fault is so vast, so pervasive, it so consumes, is so final, as to obstruct, without a chink of hope, aid.

Silent phone. Dead night.
The extension? Phone off hook? I investigate. Extension secure, with a certain indolence, on hook. I am nonplussed. Not only that. I take one of my seats and sit nonplussed.

I leave the library, go into a phone box and dial my flat. Number engaged.

Someone is trying to do me in.