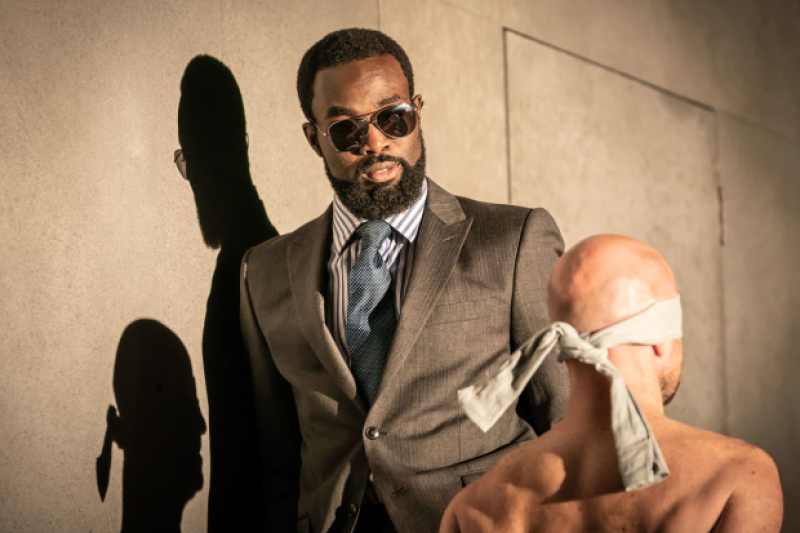 Paapa Essiedu, the first black actor to play “Hamlet” with the Royal Shakespeare Company, will be on stage at   The Harold Pinter Theatre, until October 20th with four political works by the Pinter: “One for the road”,  “New World Order”, “Mountain Language”, and “Ashes to Ashes”.

Born in 1990 to a family originally from Ghana, Essiedu grew up with his mother in Walthamstow, not far from where Harold Pinter spent his childhood.

Having put aside plans to become a doctor he attended the prestigious Guildhall School of Music and Drama and in 2012 joined the Royal Shakespeare Company making his debut as  Fenton in “The Merry Wives of Windsor”  directed by Phillip Breen.

His great breakthrough came with the role of Edmund in Sam Mendes’ ”King Lear”, where he stood in for Sam Troughton, who had lost his voice, on the stage of the National Theatre. The success won him the role of “Hamlet”. For these two performances in 2016 he was presented the “Ian Charleson Award”, given to the best classical stage performances in Britain by actors under the age of 30.

Mainly known for his stage roles, Essiedu has also worked in cinema, “ Murder on the Orient Express” (2017) , and for television, appearing in successful series such as “Utopia”, “The Miniaturist” and more recently “Kiri”, “Press” and “Black Earth Rising”. 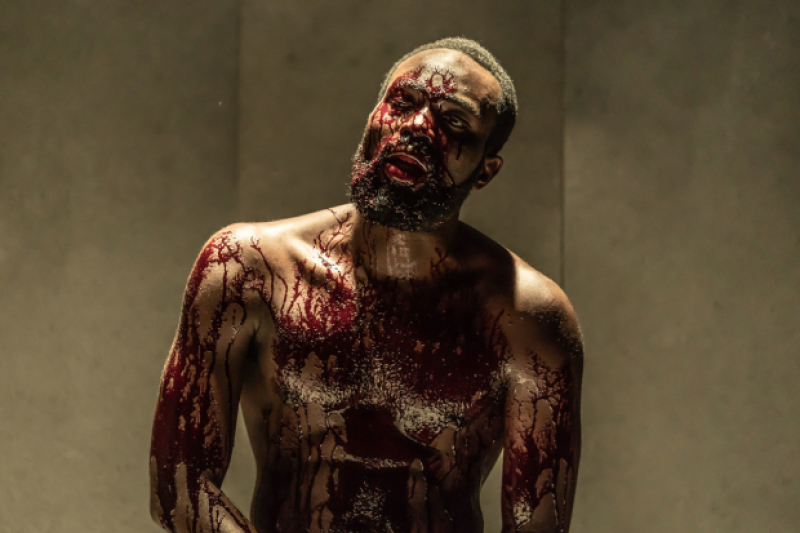 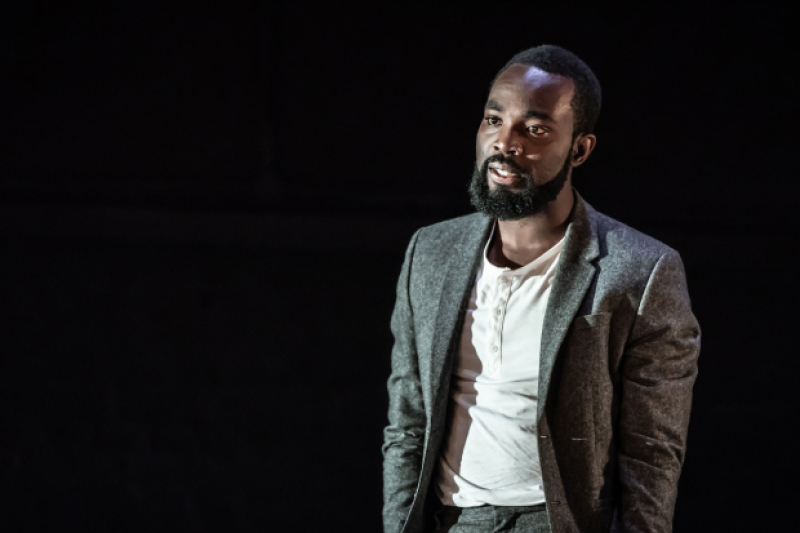 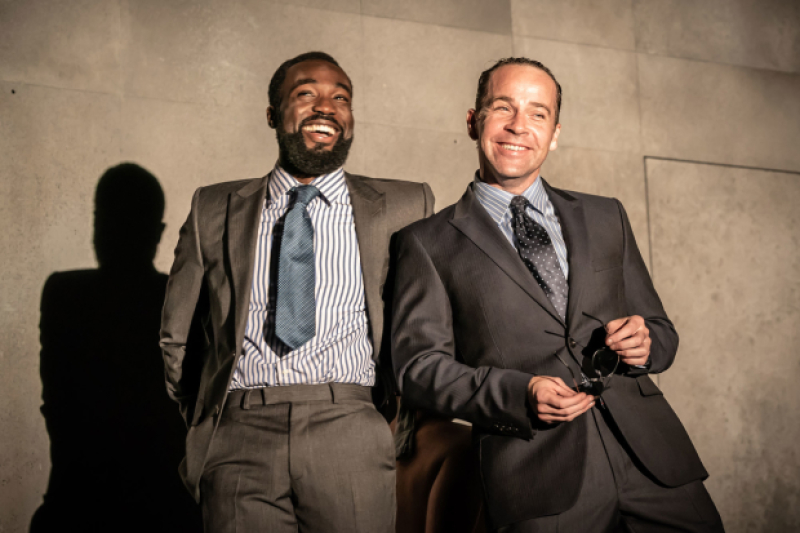 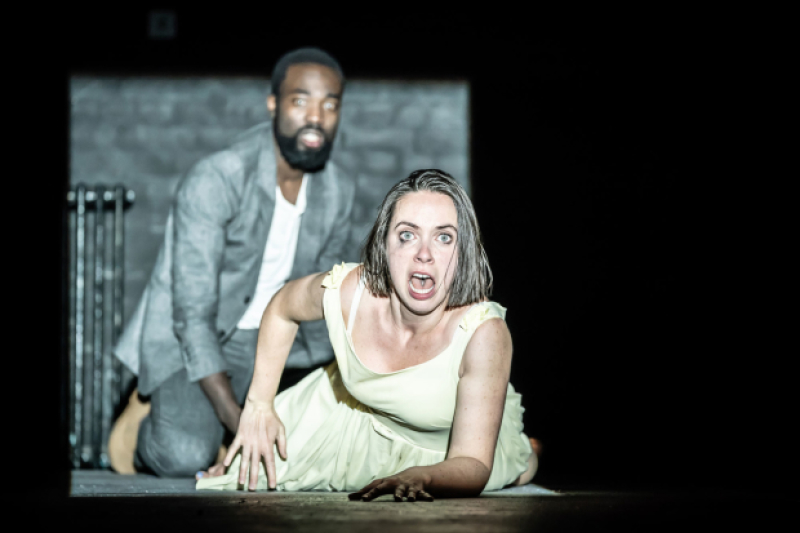 Tags :
Paapa EssieduPinterPinter at the Pinter