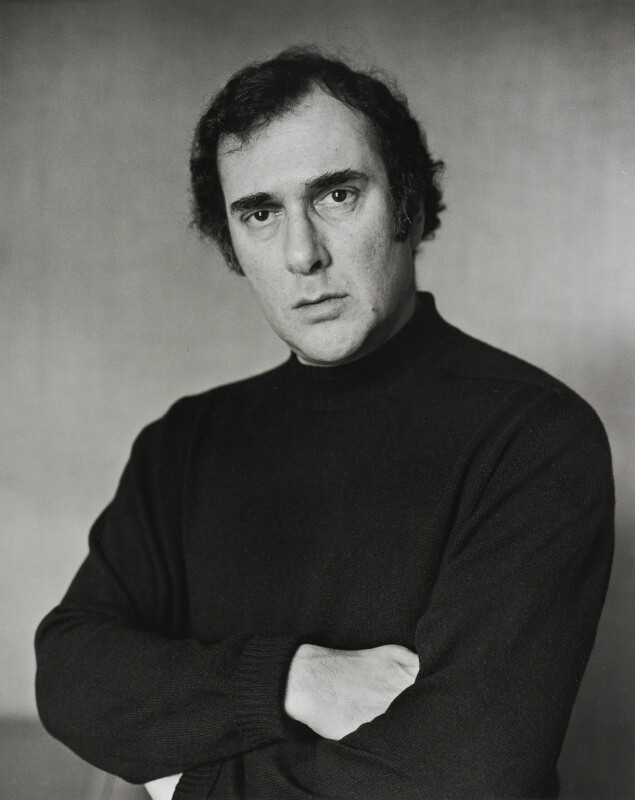 “The year I worked on La Recherche was the best year of my life”.

With these words Harold Pinter often remembered the period when he threw himself head over heels in the script  of Marcel Proust’s masterpiece.

It was the beginning of 1972 when Joseph Losey, who had already worked with the  Nobel laureate in works such as  “The Servant” and “Accident”,  suggested the great French author’s wrk t the playwright.

For three months every day Pinter read La Recherche and in the summer of that year he travelled often to France to visit the the Proustian locations. At the end of the year, the script “ a simple cinematic vision” , as Pinter himself defined it, was completed. 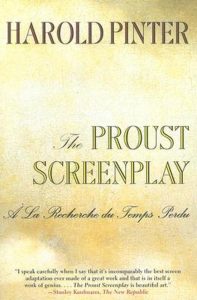 Unfortunately no producer financed the film. We are left with 166 beautiful pages (published in Italy under the title  “Proust. Una sceneggiatura”) in which Pinter managed to condense Proust’s powerful masterpiece.

That script will shortly come to life and appear for the first time on the stage in Italy on the occasion of the 61st edition of Spoleto’s Festival dei Due Mondi which will take place from June 29th to July 15th in the Umbrian town.

Andrea Baracco, who is guiding the Academy’s second year students in this extraordinary adventure, declared: “All the numerous characters  of this text which Harold Pinter wrote based on Proust’s Recherche (there are about 35 of them), move inside a complex space/time labyrinth which the scenery installation tries to convey. All the situations and events stem exclusively from the associations made by the main character’s complex memory. A composite material, like Harlequin’s outfit , this Proust/Pinter Recherche is perfect for young acting students. “

And in Spoleto the Silvio d’Amico Academy will dedicate two evenings to the great Bristish playwright.

On July 9th two one act plays by Pinter “The Collection” and “Landscape” directed by Massimiliano Frau will be put on. The works, which were written in the sixties and have rarely been performed, are a disconcerting charade on the ambivalence of desire, the elusiveness of memory, the fleeting nature of reality.

On July 2nd there will be a reading of the script “The French Lieutenant’s Woman”  which Harold worte in 1980 and of which a famous film version was made directed by British director Karel Reisz, starring Meryl Streep and Jeremy Irons.