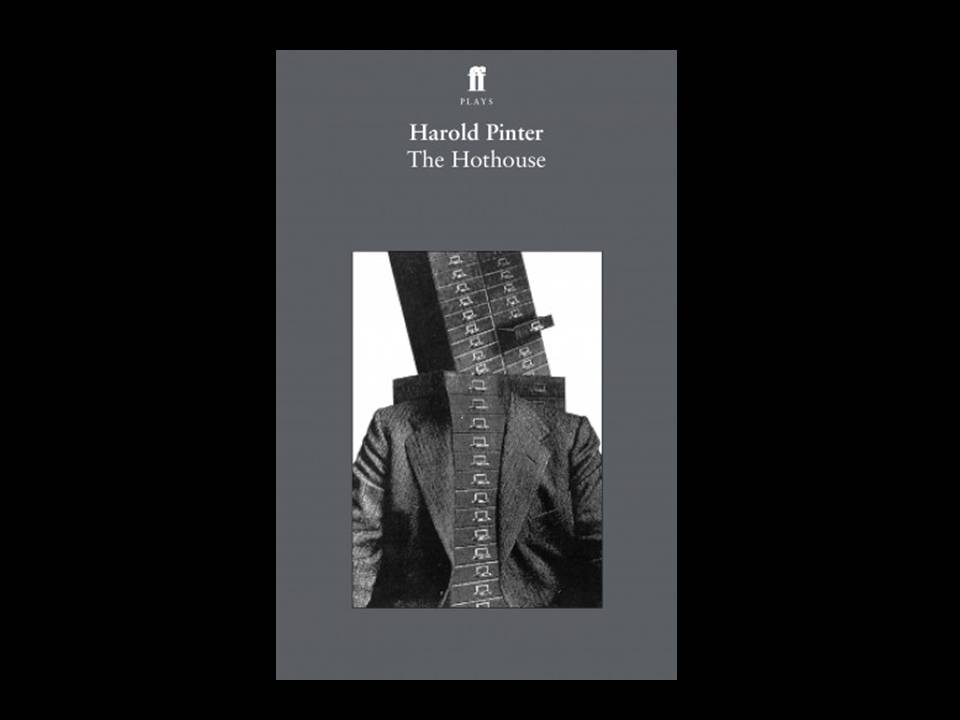 “A few words about Klimowski? Impossible. You can’t capture an imagination such as his in a sentence or two. He is a free man and you’ll never catch him. He looks at things head-on but at the same time inside out and upside down, round the corner and through a shattered keyhole. His eye is a microscope, a magnifying glass, a two-way mirror and a crystal ball. He leads the field by a very long furlong, out on his own, making his own weather. He is Klimowski, unafraid.”

But who is Klimowski? And what is his connection with Harold Pinter?

Andrzej Klimowski was born in London, from Polish parents, in 1949. He began his artistic apprenticeship studying painting, sculpture and graphic design at St. Martin’s School of Art.

In the early seventies, when many Eastern Europeans dreamt of living in the West, Klimowski decided to go to the land of his forefathers with his girlfriend. He attended the Warsaw Academy of Fine Arts and graduated under the guide of legendary illustrator Henryk Tomaszewski, whose footsteps he was to follow in.

His first works attracted the attention of the most important Polish theatre companies. And it was here, where posters were considered a true form of art, that he designed posters for the country’s most important performances, Klimowski started to gain a certain notoriety abroad, so much so that he was also noticed  by  the film industry: his most famous works date back to this period and include posters and vignettes for Francis Ford Coppola’s “The Godfather”,  “Family Plot” by Alfred Hitchcock and Roman Polanskis’  “Chinatown”.

In 1980 Klimowski returned to London and started working for the British publishing house Faber&Faber, illustrating all of Harold Pinter’s publications (as well as those of other authors, including Milan Kundera). 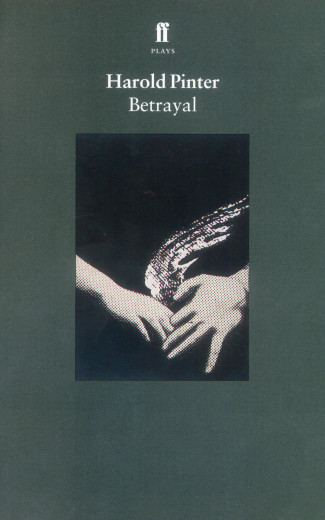 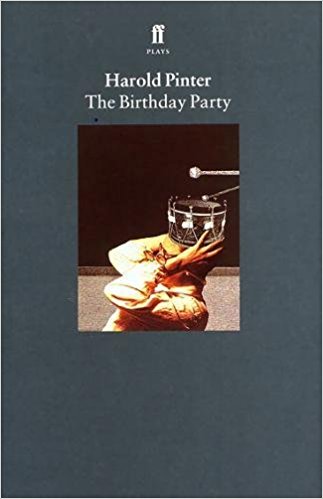 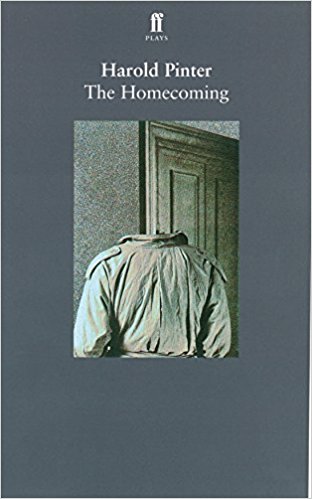 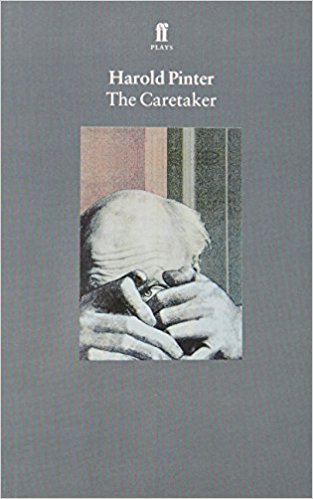 It was Pinter himself who, after having evaluated all the illustrators proposed by Faber&Faber, chose  Klimowski who, in an interview a few years ago declared:

“Woking with Pinter was a great pleasure. I could identify with his lapidary use of language and established a minimalist collage style, drained of colour…”