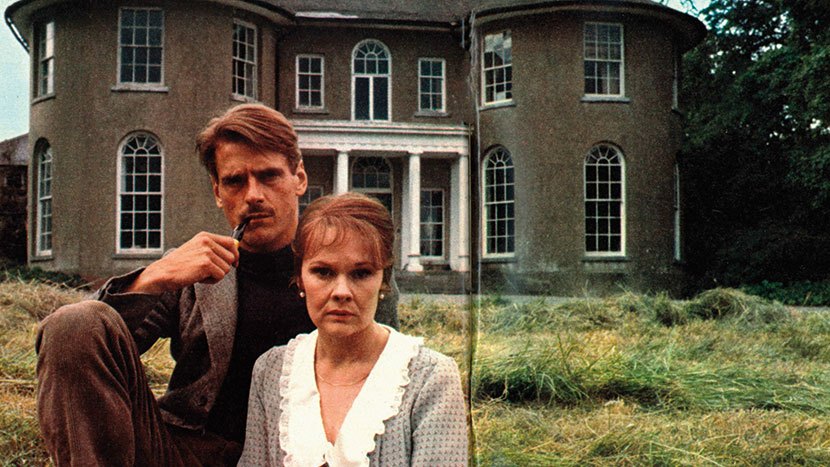 The film “Langrishe, Go Down” is a little-known jewel of a film, scripted by Harold Pinter and first broadcast by the BBC in 1978. Filmed in a village in southern Ireland two hours south of Dublin, the movie is based on the 1966 acclaimed novel by the great Irish author Aidan Higgins who won the