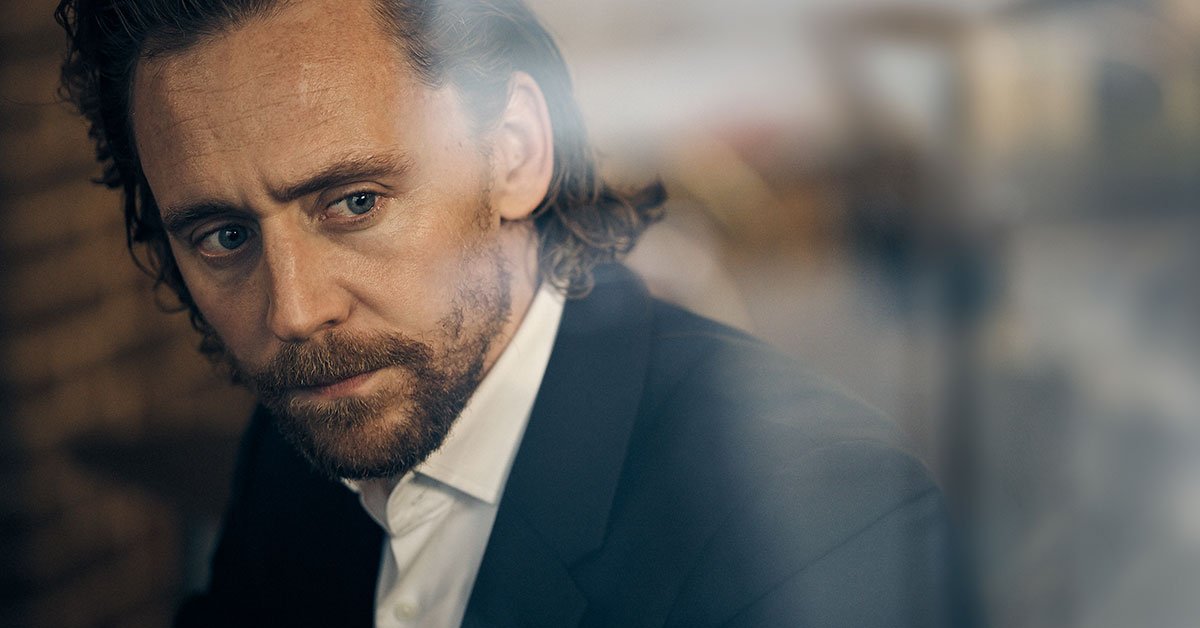 “Betrayal is a masterpiece and Jamie Lloyd’s “Pinter at the Pinter” season is something magnificent. I am happy they asked me to be a part of it”.

With these words the famous British actor Tom Hiddleston commented his upcoming performance on the stage of the Harold Pinter Theatre (from March 5th to June 3rd 2019) where he will be playing Robert, one of the protagonists of Harold Pinter’s work “Betrayal” which premiered on June 15th 1978 at London’s Royal National Theatre, directed by Peter Hall.

Born in London in 1981, Hiddleston attended the Royal Academy of Dramatic Art and rose to fame when in 2011 Kenneth Branagh chose him for the role of perfidious Loky in “Thor”, a role which he was to play also in “The Avengers”  and “Thor 2”.

In 2011, directed by Woody Allen, he played the writer Francis Scott Fitzgerald in “Midnight in Paris” and in 2016 he starred in the miniseries for TV “The Night Manager”, winning a nomination at the Emmys as best actor and a Golden Globe nomination again as best actor in a miniseries.

Hiddleston returns to the London stage following Kenneth Brannagh’s acclaimed production of “Hamlet” and after receiving the Laurence Olivier Award, in 2008, as best newcomer in a play for his role in Shakespeare’s  “Cymbeline” directed by Declan Donnellan. He also won the ’“Evening Standard Theatre Award” in 2014 for his role as Caius Martius in “Coriolanus” , again directed by Kenneth Branagh.