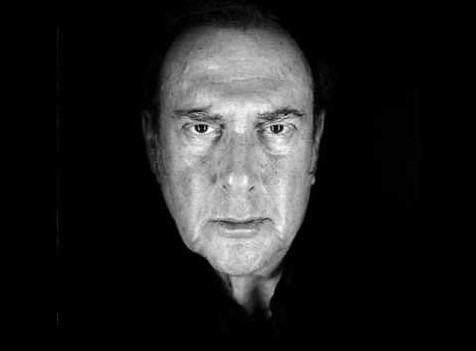 “Something is happening”. Yes, Deborah is awakening, in fact she is reawakening….

from a long sleep which has lasted thirty years.

This is how “A kind of Alaska” begins. The work is a harrowing, and paradoxically sometimes funny, one-act play which Pinter wrote in 1982, by his own admission inspired by the book “Awakenings” written by renowned neuropsychiatrist Oliver Sacks on which the famous film starring Robert De Niro and  Robin Williams is also based.

Pinter was particularly astounded by the accounts related by Sacks, real stories about men and women  suffering from lethargic encephalitis (sleeping sickness), an epidemic which between 1917 and 1927 spread throughout the world infecting nearly five million people.

Few survived, in a sort of perpetual numbness, until 1969 when a medicine originally developed for Parkinsons enabled them to reawaken. Sacks gave the medicine to over two hundred patients at New York’s Mount Carmel Hospital. Some of them were given a new life, others after awakening returned to lethargy.

But back to Pinter. Deborah, the main character, reawakens. She is convinced it is her birthday soon. She does not know there will be no party, she does not realize that the girl she was has turned into a forty-five year old woman.

By her side are her sister Pauline and Hornby, her doctor as well as her brother in law, who has always stayed with her and is chaperoning her into reality, to shatter that horizon of desolate iclelands which has accompanied  Deborah for so many years: “… Your mind has not been damaged. It was merely suspended, it took up a temporary habitation … in a kind of Alaska”.

“Nothing happened to me. I haven’t been anywhere”: Deborah is projected towards an unknown and  disorienting present, her mind is confused, suspended amidst adolescent memories and images she saw or maybe dreamt during the long years she slept through. Maybe she was only trapped, as she says herself,  in very limited punishing spaces. Like dancing with someone who keeps stepping on your foot , always on the same spot…

And then she notices Pauline, she is doubtful of her identity but then recognizes her sister in that grown woman. The reawakening becomes harsh, Deborah realizes that everythng has already happened. She wasn’t dreaming then, she isn’t dreaming now. She wonders what she looks like now that she is old. She doesn’t care, she has no intention of looking at herself in the mirror.

Now she knows, time has passed and will never return.

But as she says, she will be able to give the right proportion to all that has happened.

“Maybe she will choose the dream world of the sleeping beauty, who could not bear to reawaken and never woke up again, “ as Oliver Sacks himself declared.