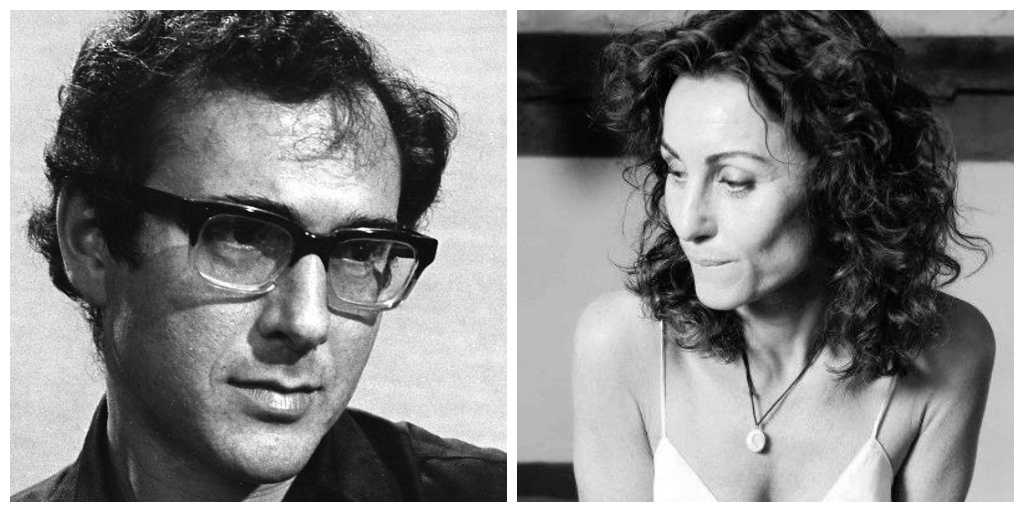 It was love at first sight. It was 1997 and I attended “Acting for Theatre” at Lee Strasberg Institute in New York with a great Teacher, Robert Castle.
After having seen me in a scene from Doll’s house by Ibsen, he asked me to work on Ruth, the extraordinary protagonist of The Homecoming by Harold Pinter and to bring her encounter with Lenny on stage. I read the text and it was like a bolt of lightning. From that moment on, Harold was my companion along the way, a Teacher who seemed to be my guide.
It was him that made me understand the many meanings of life, and taught me the courage to be independent in thought, as well as the extremely difficult task of telling the most uncomfortable and dreaded truths.

I read the text and it was like a bolt of lightning.

I grew up with him, with his struggles for everyone’s rights and the search for political truth. A quiet person, Harold, yet so resonant. Who knows what he thought of me, 20 years after New York, when he saw me in a bathrobe on the stage of Out Off Theatre in Milan directed by a great director, Michael Rodgers – this time in the role of Kate, one of the protagonists of Old Times struggling with the search for something lost in a distant past. I will never know. But today I still smile when I think about my national debut being on October 10th, the day of his birthday… A sign of fate? Who knows? What I know is that my passion for him and his wonderful works lives on and that Pinter Mon Amour is a way to live and go on to discover a timeless, eternal man in his understanding and restitution of the human soul. A way to share his words and silences with whomever loves him, like me. With whomever has seen him recite with that expression that captures you in a moment. And doesn’t leave you, ever!